The FA Cup dream is still alive for Enfield Town as they won 1-0 against Thurlow Nunn Premier Division side Ipswich Wanderers. Town had much of the possession and could of scored a few more but for a great performance from the away side back four and goalkeeper who made a number of heroic blocks and saves keeping their team in with a chance of getting something from the game. They can return to Suffolk proud of their performance and will hopefully climb from their current sixteenth position (of 20 clubs) in their league. They play eighth placed Long Melford this midweek before their Humber Doucy Lane ground is invaded by The Clapton Ultras on Saturday - they host Essex Senior League side Clapton in the FA Vase. YOU THOUGHT THE ENFIELD TOWN ULTRAS WERE LOUD!!!!

Bobby Devyne scored the all important goal from a close range header in the first half following an inviting cross from Tayshan Hayden-Smith.

Elsewhere in The Cup Spartan South Midlands Premier Division Hoddesdon Town gained a memorable victory at Ryman Division One (South) side Sittingbourne and go into the hat for the 3rd Qualifying Round for the first time since 1969/70. Well done to Gavin Kelsey and his history making side.

Uxbridge (currently 11th in the Evo-Stik League Division One Central) got one of the results of the round in winning 0-1 at National League South Dartford. JJ Bates was the hero for the Middlesex side scoring the all important goal. 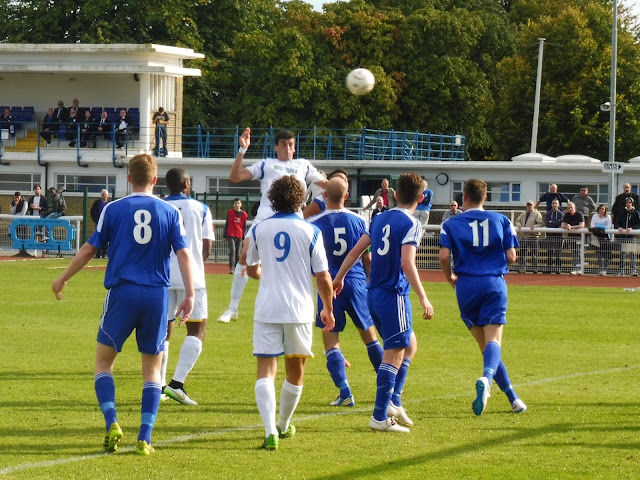 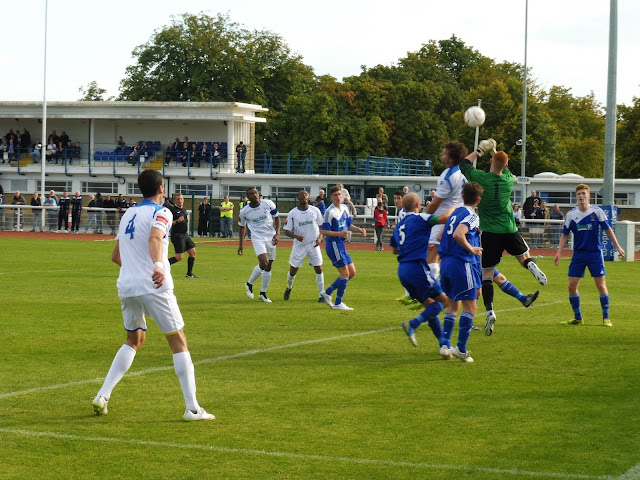 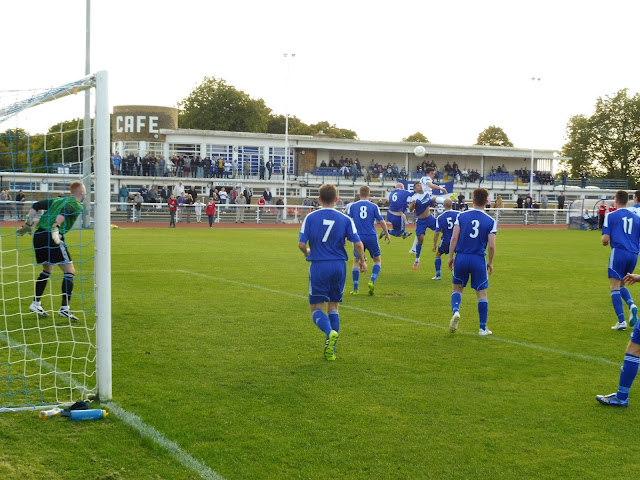 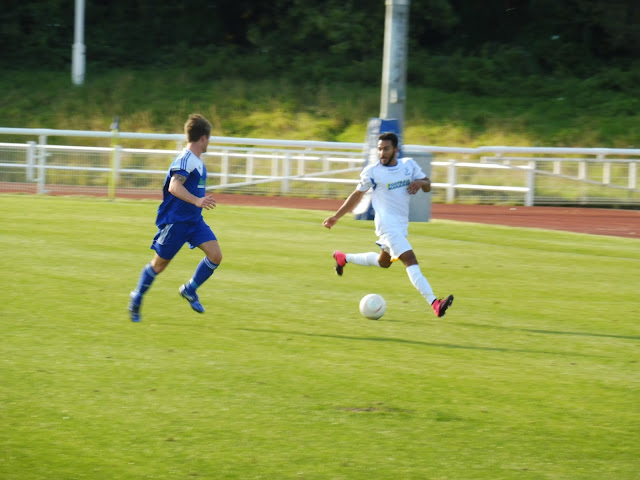