Benington FC welcomed Brackas FC to The Recreation Ground today for a Comet Stevenage Sunday Football League Division Three game. The home side took the lead but it was Brackas who went into the half time break 1-2 up thanks to well taken free kick from outside of the box which literally broke the net (see the video) and a decent finish again from outside of the box. The final score was 2-4 in a entertaining game which proves Sunday League football is where it's at for value for money as it's free!

Benington play on a fully railed pitch but sadly (for the players!) there are no showers as the pavilion which included dressing room facilities was destroyed by fire in 2004. The Cold End believes there are plans in place for a new building but I don't know when work is due to start on creating it.

One of the matches I highlighted in THE SUNDAY MATCH (link - here) didn't disappoint as Bully's Crusaders v Slim which was a game where 'you can expect some goal-mouth action' finished 5-5!!  Enfield Crusaders were awarded their London Sunday Intermediate Cup game versus Orpington Town. I'm unsure on the reasons why as yet. I am not sure of the result of the other game at present.

Some highlights including the net breaker goal are below.....along with some photographs of the game. 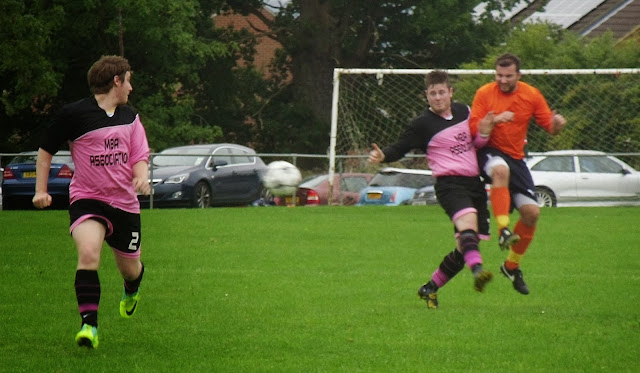 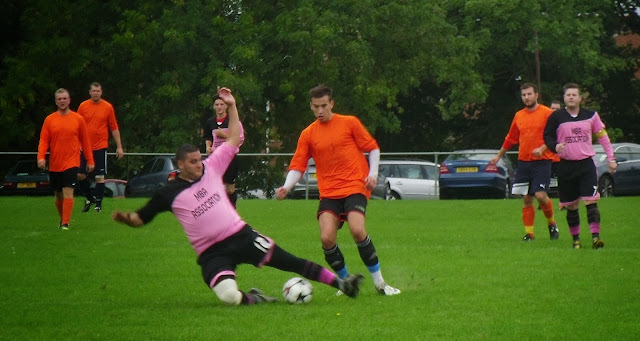 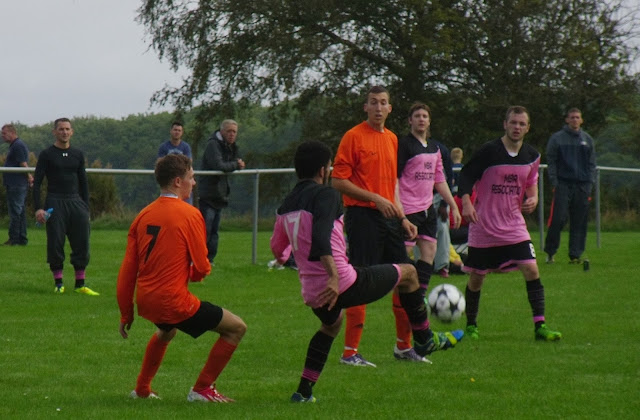 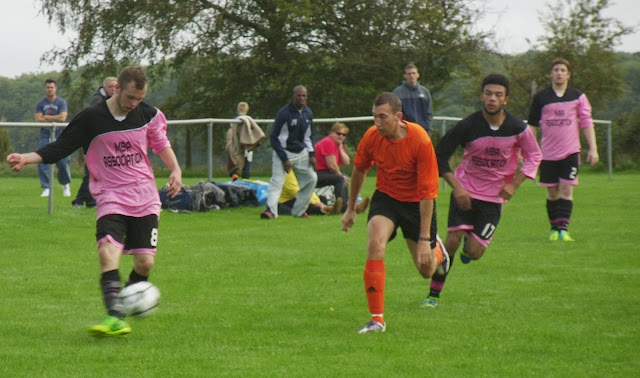 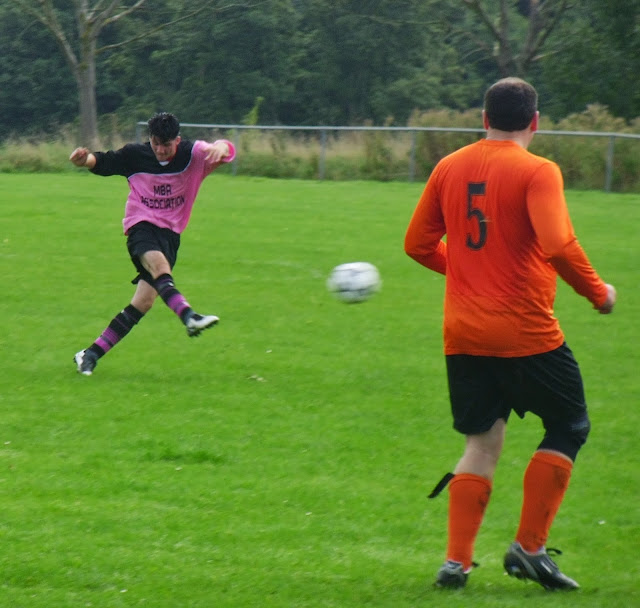 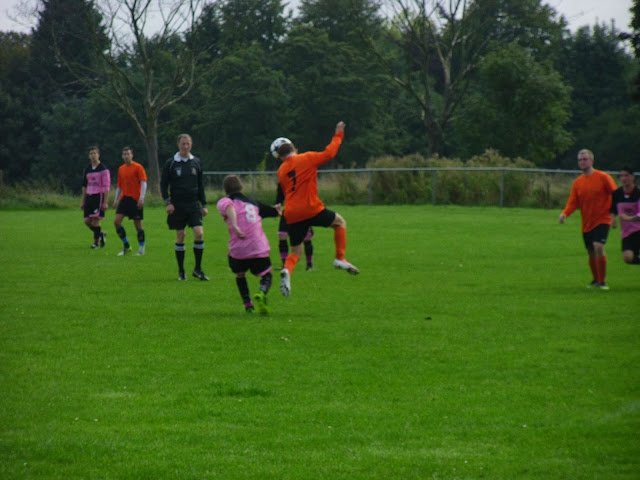 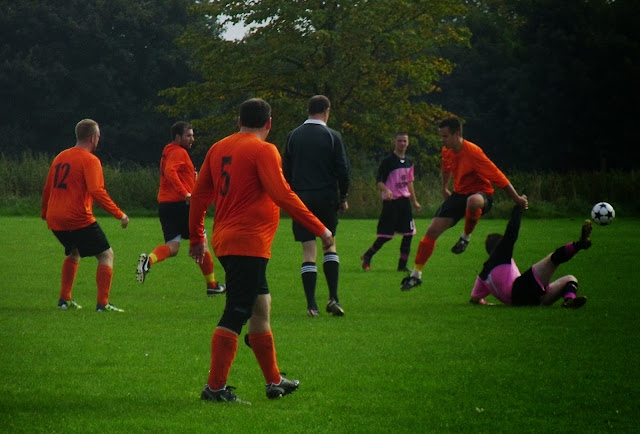 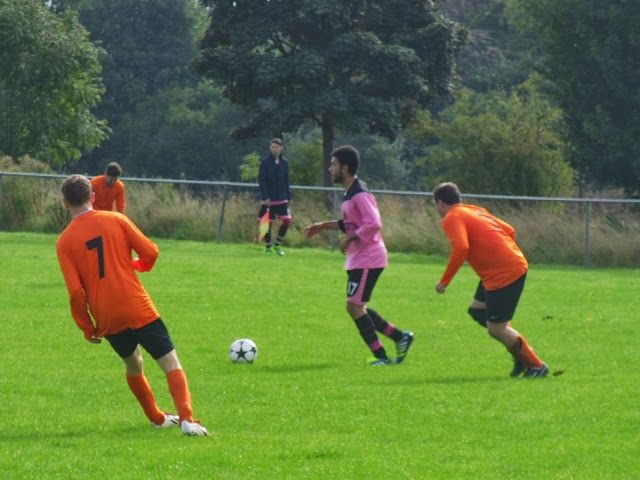 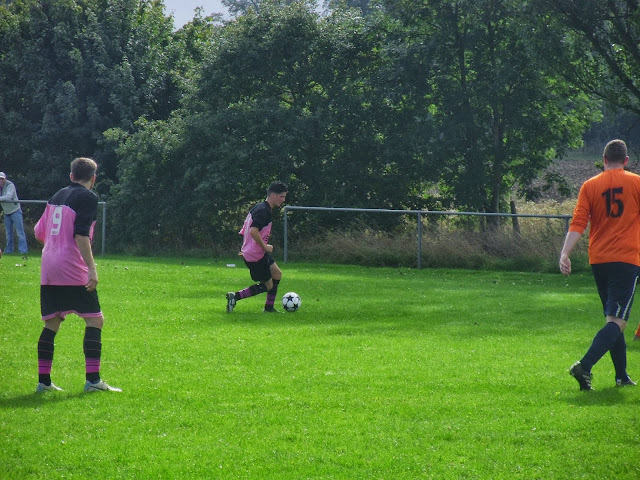 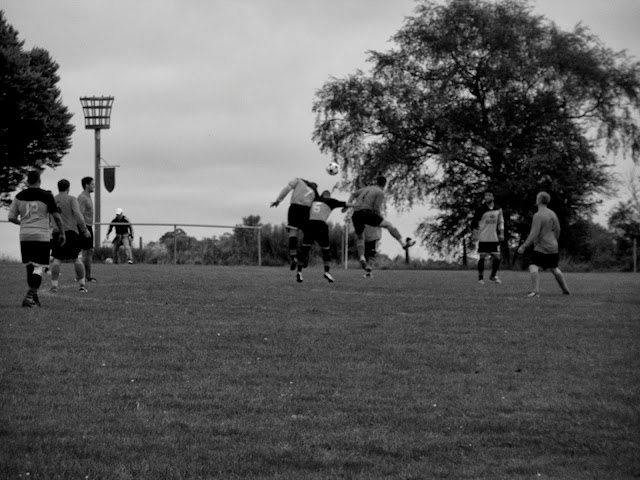 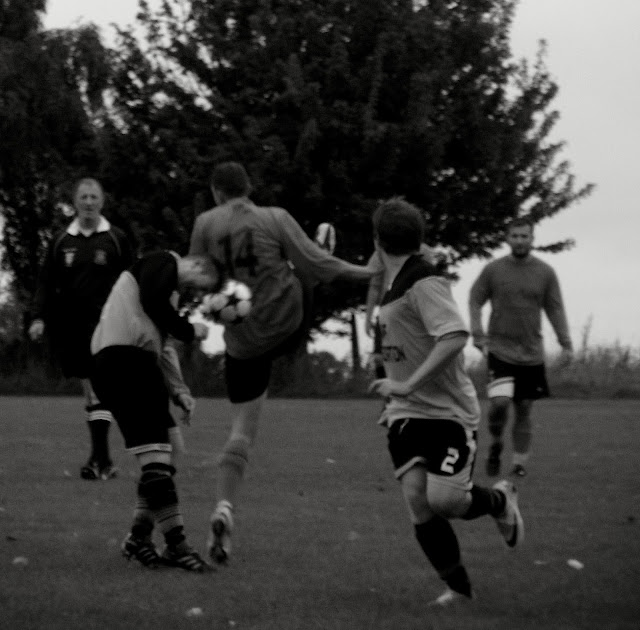 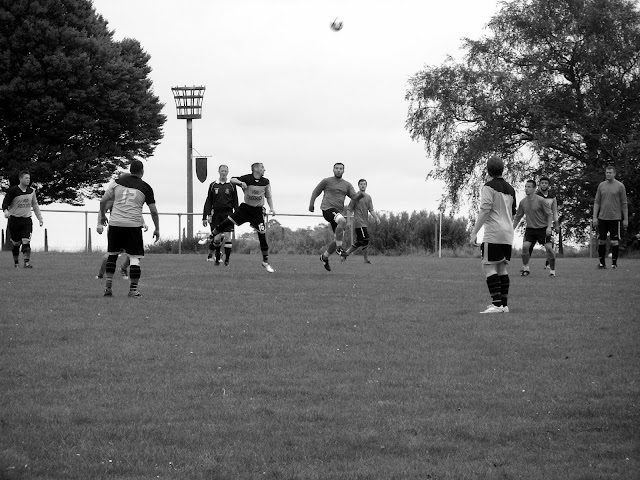 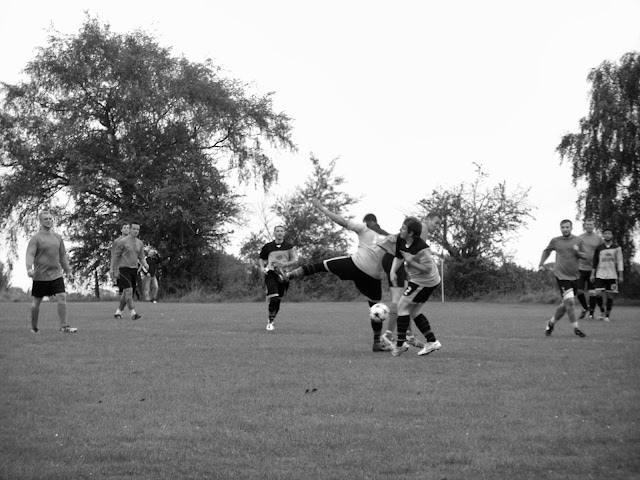