AYLESBURY UNITED FIGHTBACK TO GO THROUGH TO THE FINAL 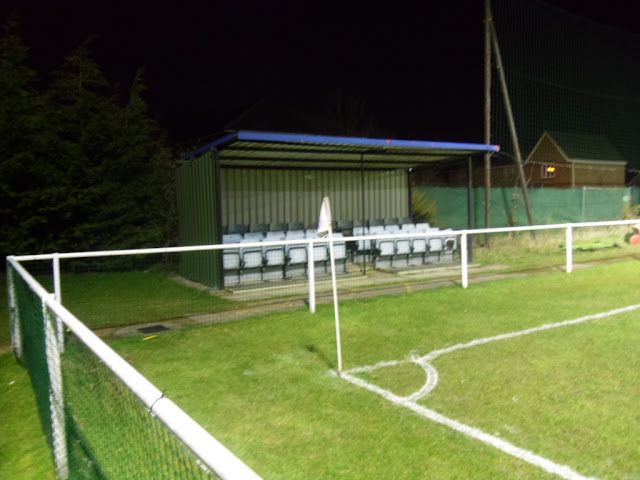 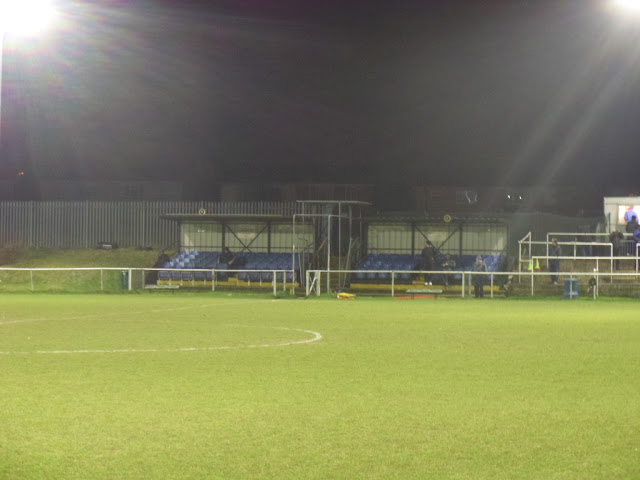 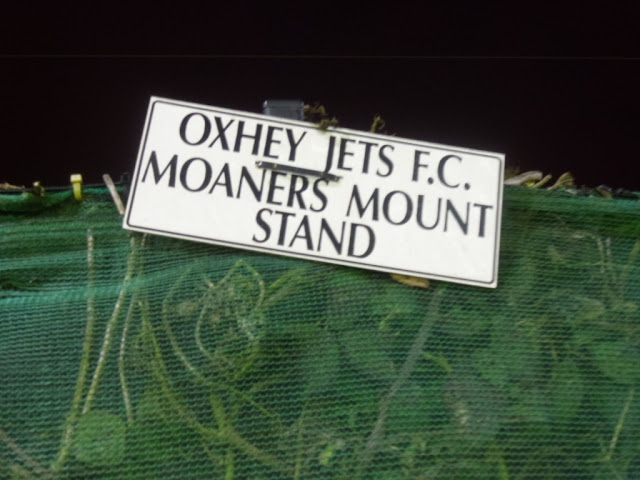 ﻿
Tuesday night's Dudley Lathom Premier Division Cup Semi-Final will live long in the memory of those fans who ignored the England game on television and braced the ultra Arctic icy conditions at The Boundary Stadium. The temperature was definitely below zero at the end of the game and felt lower with the wind chill factor thrown in.

With the score at 1-3 on half-time and The Jets dominating the game playing some really nice football it looked as if they were going to cruise through to the final only for The Ducks to put on an amazing fightback and eventually win the game in extra time. If you don't know the result the below highlights are well worth a watch.

This was the first time this season TheColdEnd has seen The Jet's scoring sensation Lewis Putman (number 10 in the blue kit in the video) and I can say he looks a very decent player who holds the ball up impressively, has a good touch, brings other players into the play and obviously has an for goal despite not scoring last night. He could most certainly hold his own at a higher level of the non-league pyramid in my opinion. Putman has hit the back of the net an amazing 63 times this season in 45 games and 3 substitute appearances to date.

For Aylesbury their left midfielder/winger (listed as a defender on their website) Zac Reynolds (number 11) and the experience of midfielder Paul Edgeworth (number 14 who came on a sub just before half time) stood out for me. Check out Liam Smyth scoring their 5th goal which was very special if your a fan of The Ducks. Centre forward Louis Austin (who got two goals) also had a great game. Nineteen year old Reynolds is in his first season with the club having been released from Crawley Town's academy side. Austin scored a shed load of goals for Leverstock Green in the 2010/11 season and has been with Aylesbury since the summer of 2011 where he was injured for most of last season.

MATCH HIGHLIGHTS
inc every goal scored aside from The Duck's second goal. It was cold and my fingers nearly froze off filming.

The Premier Division Cup is the second final The Ducks have qualified for this season having earlier got through to the final of the Berkshire and Buckinghamshire Senior Trophy Final. In the B&B Cup final they were due to face Flackwell Heath but today were amazingly handed the Trophy without kicking a ball. Flackwell Heath, who beat Windsor FC, in the semi-final have been adjudged to have played an ineligible player in that game and removed from the competition. Windsor were also found to have played an ineligible player in that game to and were also removed from the competition leaving The Ducks with no team to play in the final. The story is described in full here.

In the final of Premier Division Cup competition The Ducks play either local rival's Tring Athletic or Hadley who play their semi-final next Tuesday 2nd April.

Aylesbury United still find themselves without a ground and are set to continue to play at Leighton Town's Bell Close ground next season. However, manager Tony Joyce appears to be building a very good side that may see The Ducks move up the pyramid once more and ultimately back to their home town to a ground they can call home.