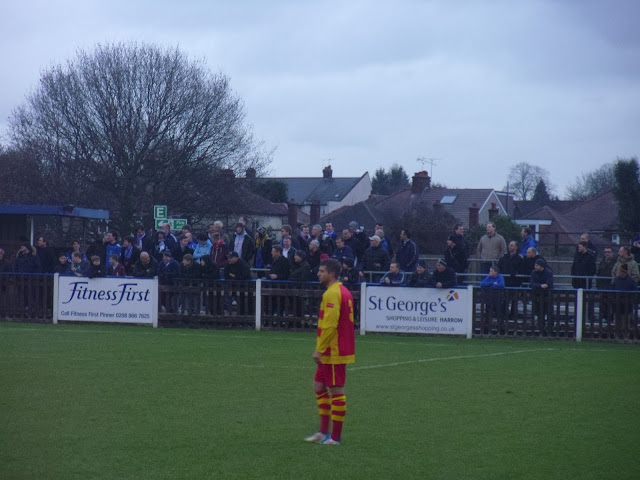 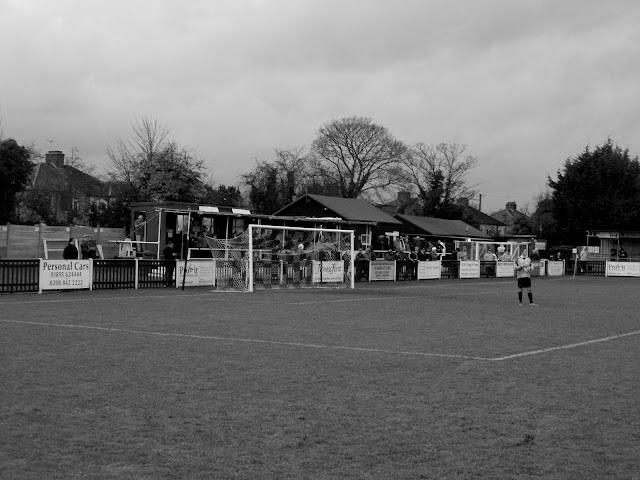 Wealdstone fans had an afternoon to remember at Grosvenor Vale as they cruised to victory dominating proceedings for most of the big Middlesex derby game.

Town, aside from a spell between 10 to 20 minutes, had an afternoon to forget with probably the most disappointing performance of the season so far.

It was a very tough ask for Town to turn up and win the game against a side who are now 3/1 joint favourites* to win the league title and who have been unbeaten at their home ground in Ryman League fixtures since Saturday 19th November 2011.

* http://www.ladbrokes.com currently can't seperate Whitehawk, The Stones or Lowestoft Town. They currently rate them all at 3/1.

The Stones put Town under intense pressure during the opening few minutes of the game with Noel Imber making a great save to keep the score at 0-0. Town grew into the game playing some good football creating two chances for the hard-working Adam Wallace. Both were well saved by The Stone's keeper Rikki Banks. 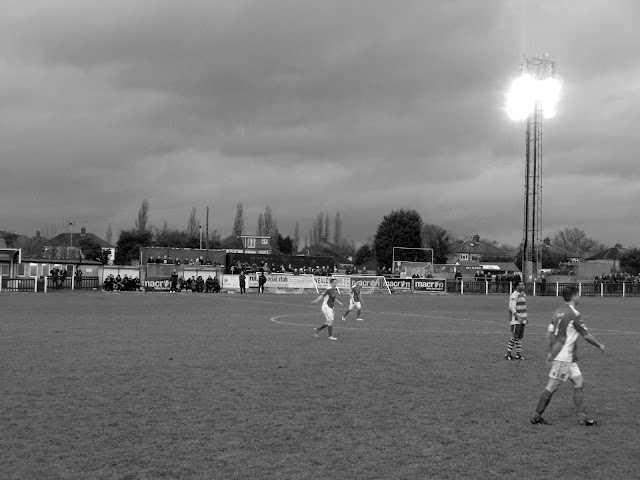 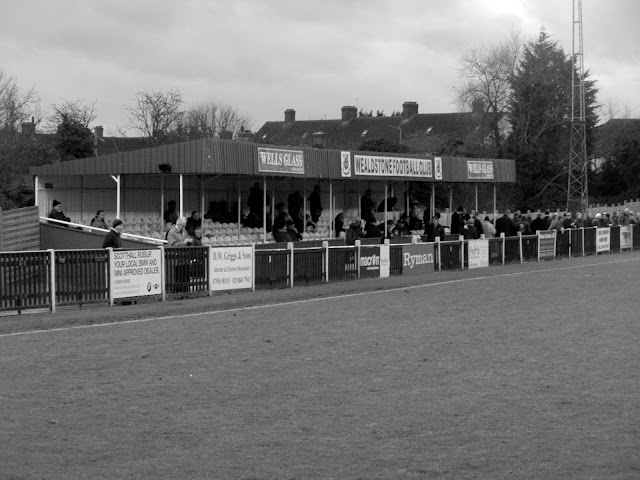 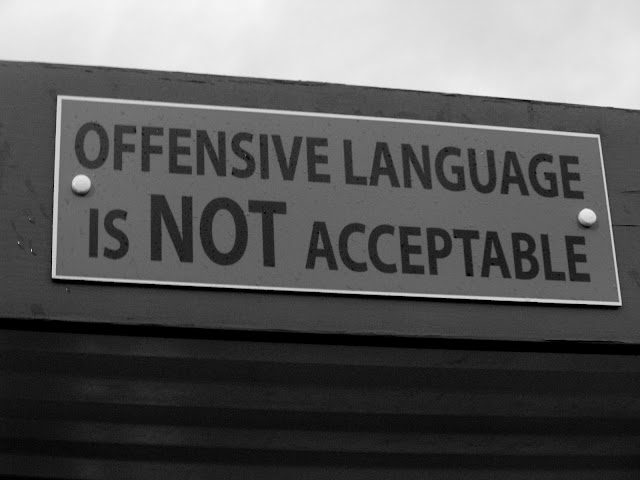 The home side then scored two goals in as many minutes with Richard Jolly presented with a chance he does not miss after a mistake in the Town midfield. The Stone's captain Wes Parker then rose highest to head a cross in past Noel Imber to make it 2-0.

After the break Chris Moore (making his home debut) added a third goal effectively killing the game off on 47 minutes. The Stones had a number of other chances to add to the scoreline with Moore making it 4-0 on 89 minutes. 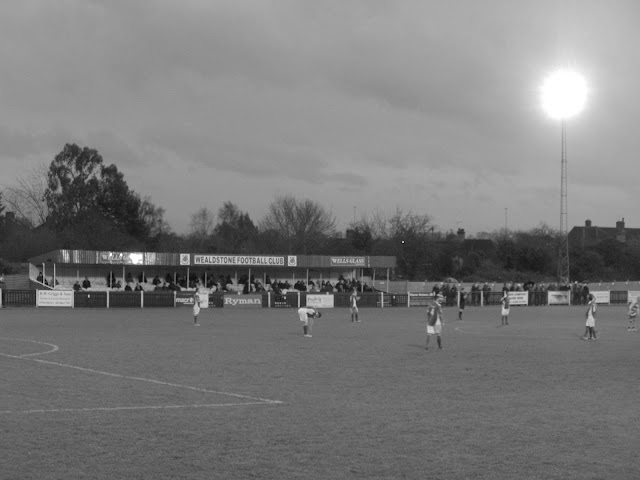 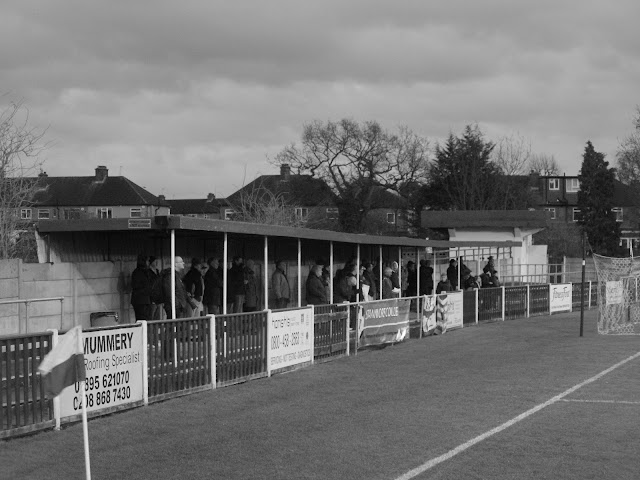 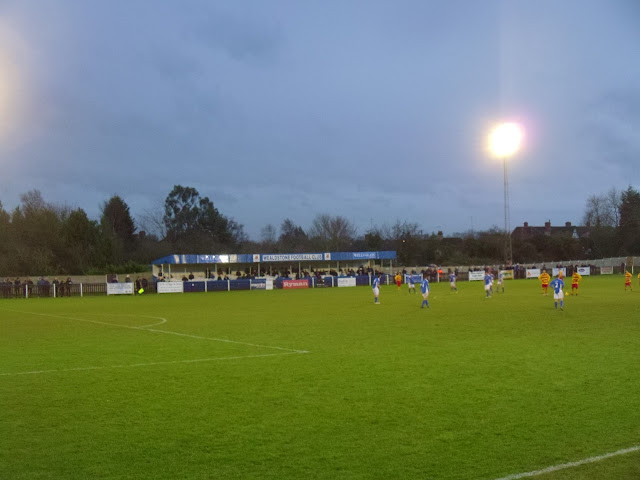 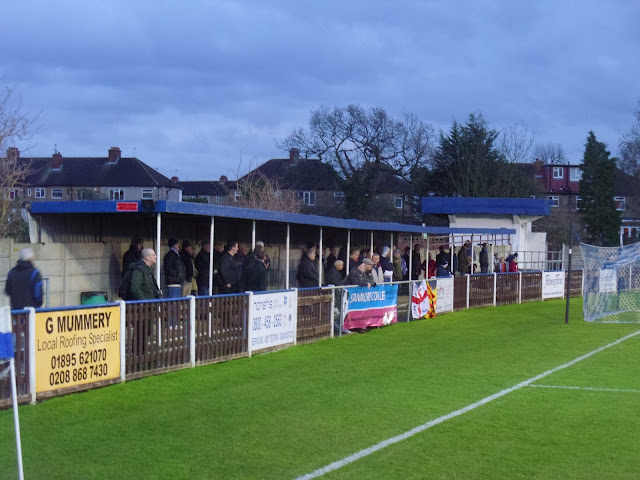 Wealdstone travel to Donkey Lane on Saturday 9th February where we will get a chance to gain some revenge.

COME ON YOU TOWNERS!

MATCH HIGHLIGHTS are below
inc all four goals scored