ALL SQUARE IN FANTASTIC GAME AT WHITWELL 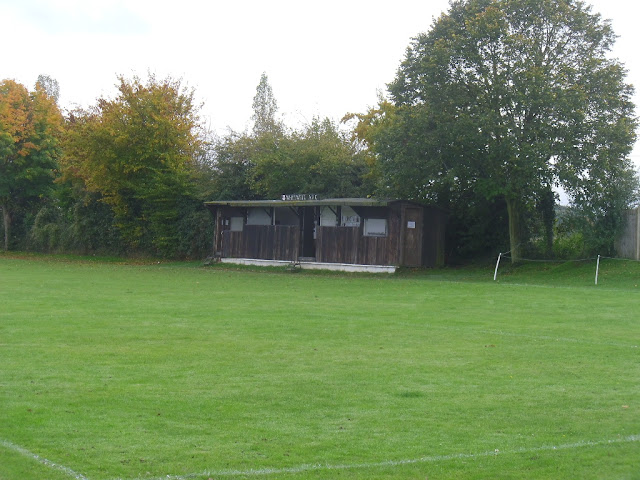 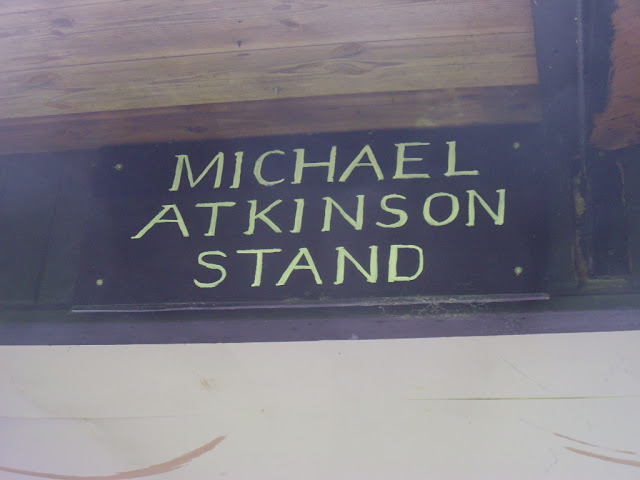 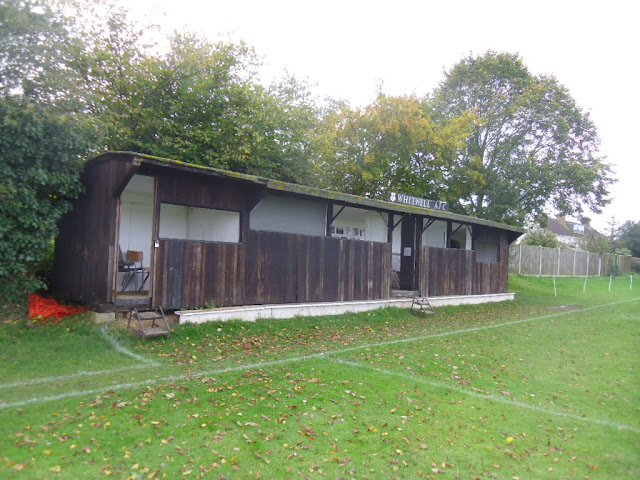 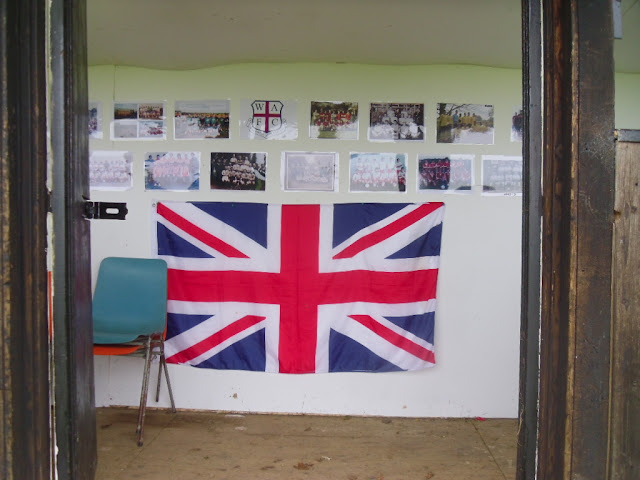 Whitwell is a delightful little village on the outskirts of Hitchin in Hertfordshire. It has two country pubs, a village store/post office and with a drive through country lanes to get there it certainly doesn't feel like your only around 30 miles away from the hustle and bustle of Central London.

The village is also home to Whitwell AFC who play at the King George V playing fields and were champions of the Hertfordshire Senior County League Division One last season. They famously won 25 league games in a row and with only eleventh place Old Parmiterians to beat at home on the final day of the season could of set a record of being unbeaten throughout the season. Old Parms put a dent in the party somewhat by recording an unexpected 0-2 win.

The new season has been a case of adjustment at a higher level for Whitwell with 3 wins out of 8 games going into this game. All of them had come at home against Standon and Puckeridge, Baldock Town and Wormley Rovers.

The pitch at King George V playing fields has a brand new club house and changing room complex along with The Michael Atkinson Stand which inside has a Union Jack proudly displayed along with team pictures from the years gone by. 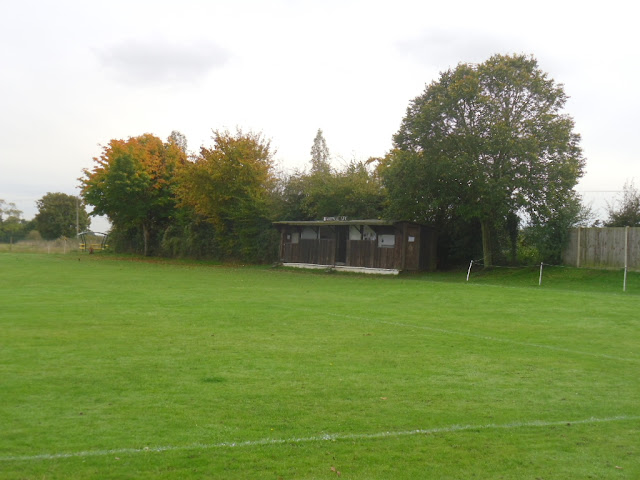 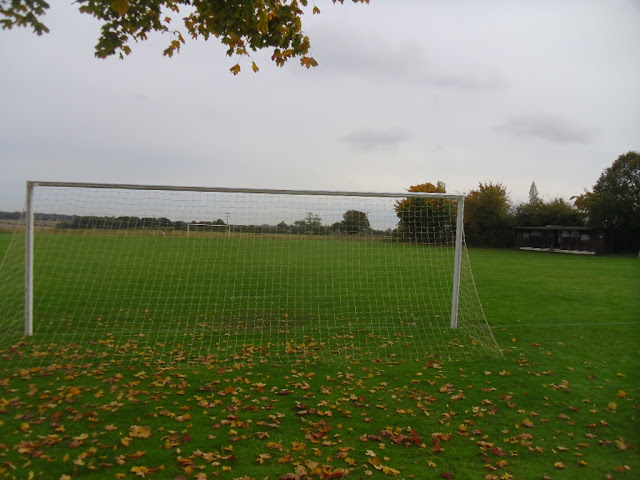 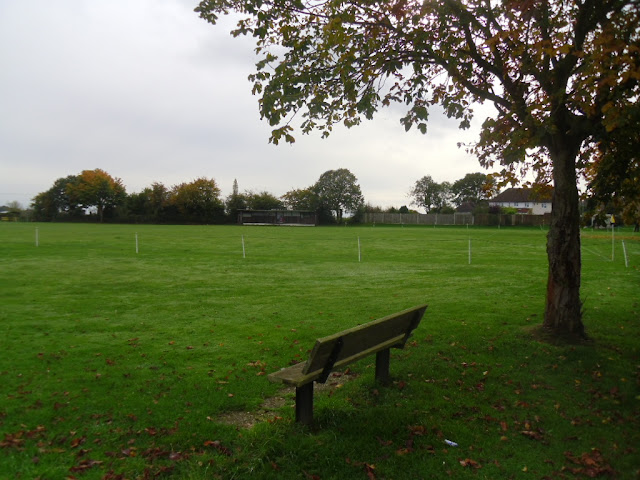 Their visitors on Saturday were Bush Hill Rangers whom were called Goffs Oak up until the end of last season but changed names when they merged with the local junior football team of the same name. They are based at Goldsdown Road and were in third place going into this game. They had won their first seven league games but in their last two matches had lost to table topper's Met Police Bushey and fourth placed (last season's champions) Baldock Town.

The Bush Hill team contained some names Enfield Town fans may recognise with Andrew Purcell (who played 2 games for the club in the 2006/07 season) along with Vince Rispoli (who played a few games in the pre-season of 2009/10) and Laurence Rispoli who has played against us for Ware and Cheshunt over the past few seasons. 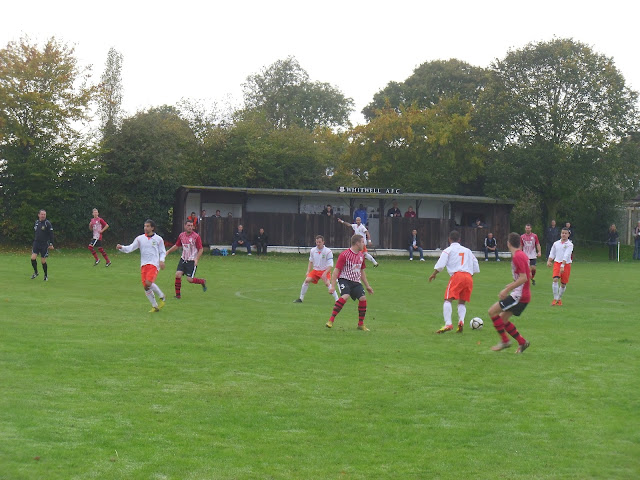 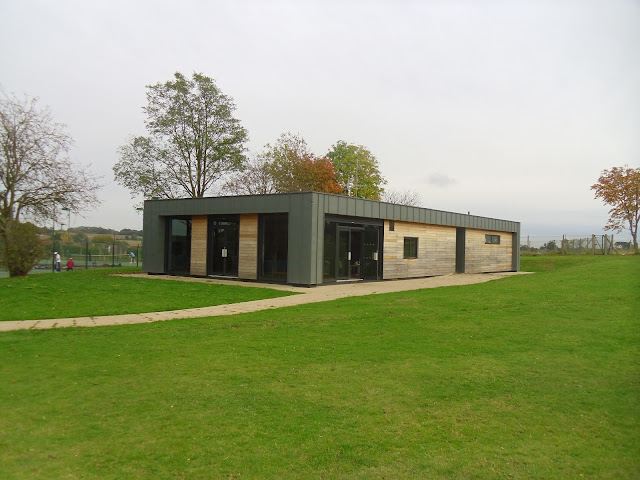 Like most games TheColdEnd has seen in the Hertfordshire Senior County League this one was highly entertaining with both sides playing some good football. Bush Hill were the more stylish team with the Whitwell back line, particularly in the second half, performing heroics to repel some of the their attacks. The home keeper made two outstanding saves and was also rescued by the woodwork on no less than three occasions. Whitwell were more direct at times but it nearly did the trick to gain all three points as you'll see from the match highlights below. 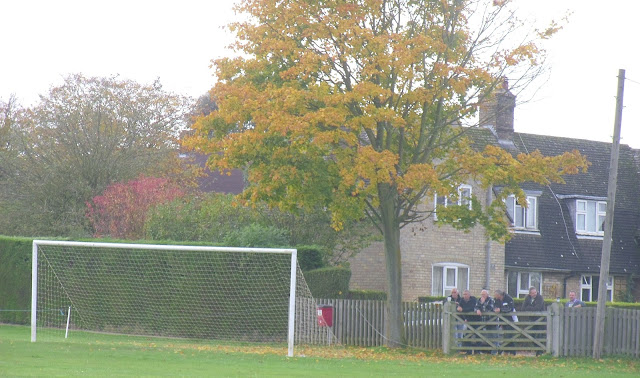 The two saves were remarked upon by the Whitwell fans behind the goal at the gate end. "Your saves will be on Match of the Day tonight" one supporter said to the keeper. Well it's not MOTD but you can view them on TheColdEnd video from 6mins and from 7mins 50secs.

A word or two must be written about the referee and his assistants whom were very impressive throughout. When one or two challenges (not nasty ones....I'd like to described them as honest) went in a little late he took the players to one side and spoke to them. Job done! The Whitwell bench even applauded his actions at one stage which was great to see.

I'd recommend anyone a visit to Whitwell AFC...you can even escape from the rain inside the Michael Atkinson Stand where you'll still get a good view of the action.

As you can see from the table it's the Met Police (Bushey) who lead the way but their only defeat this season has come by a scoreline of 5-1 at current second placed Cuffley on the 13th October. Cuffley's only defeat in their last six came at fourth placed Baldock Town so it is all still to play for in the exciting race for the title.

Knebworth, promoted from Division One last season, currently prop up the table with eight defeats in their eight matches. It doesn't get easier for The Super K's as they travel to Bush Hill Rangers this Saturday in what should be a routine victory for the home side. Met Police Bushey welcome Belstone and in-form Cuffley go to Letchworth Garden City in what is the game of the weekend.
at 01:37