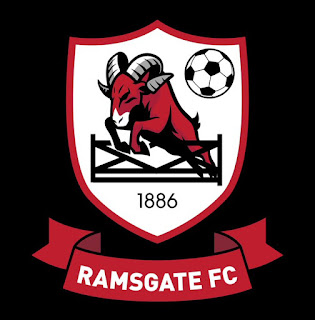 Ramsgate FC ended last season in eighteenth place of the now null and void Isthmian League Division One South-East - they were expected by many to finish much higher up the table so work has already begun to hopefully have a better 2020/21 campaign.

There will also be an increased number of youth teams with the club next season after a merger with Thanet Colts. The new set up will include a Friday night development centre for youth players.

The fans at Southwood Stadium will be encouraged with this news and will be hopeful of another player like Jacob Mensah can be found. The central defender came through the ranks of the Kent club and played more than 60 times for the first team before moving to Crystal Palace in March 2019.

The club have announced striker Rory Smith has rejoined the club. He left in November 2019 to play in Australia with Redlands United. The 21 year old had a trail with Scottish Premier side Aberdeen in January 2018 so is obviously highly rated by many and will eventually play higher than step five level.

Central defender Ryan Johnson has also signed up having played 28 times for Maidstone United at step two last season. The 33 year old brings with him bags of experience having also played for East Grinstead, Welling United and Boreham Wood.

Twenty-Six year old defender Ben Wilson has also joined from Ashford United. He joins up with Matt Longhurst again whom he played for at Corinthian, Erith & Belvedere and East Grinstead.

Sixteen year old Riley Twyman has been promoted to the first team squad ahead of pre-season training and friendlies. He plays in a advanced midfield position and has been with the club since he was five years old!

Abdul Salami a central defender or right back has joined from Brentwood Town. The 22 year old an academy played with Southend United.

Another player known to Longhurst is goalkeeper Brannon Daly who joins from East Grinstead. The 25 year old counts Merstham, Met Police, Kingstonian and Walton Casuals amongst his former clubs. 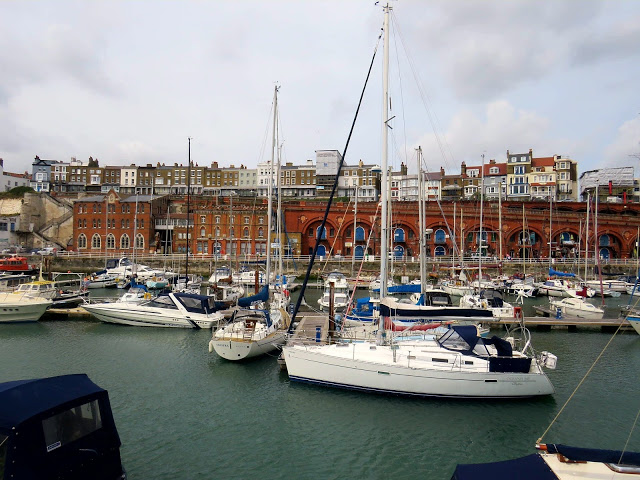 COULD IT BE A HAPPIER SEASON FOR FOOTBALL FANS IN RAMSGATE?
at 19:54