Hatfield Town announced their new badge a few months ago and in the last week or so have issued an image of what their new shirts will look like for the 2020/21 season. It's a new beginning for the club away from the traditional blue with a striking red and white shirt for home fixtures. 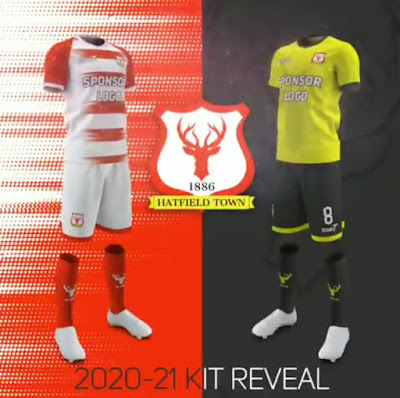 Hatfield United meanwhile have issued an image of what their training shirts will look like with Warner Bros Plumbing and Heating sponsoring with the club donating part of the sponsorship money to the NHS. 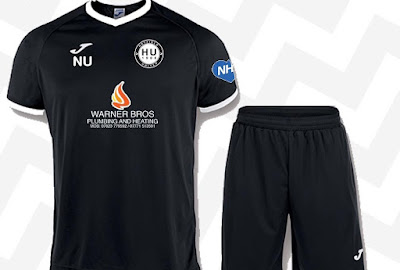 Hatfield Athletic are aiming to raise £500 to help the Harrier Helpers Charity during the lockdown period.

Their manager Chris has challenged his players to run 5km in twenrty-five minutes and if they fail to do so they have to donate £10. They are also looking for anyone to help out and match the clubs donations to help out the charity that is strapped for cash and resources at this tough time.

This is a local charity run by a group of volunteers that distributes meals, supplies, prescriptions and more to vulnerable people and those unable to leave isolation.

Any money raised will help them to continue to distribute these vital resources to those most in need. They have already raised £300 of their target which is great work - The details can be found on the GO FUND ME page - Link Here


WITH THREE CLUBS ALL DOING GREAT THINGS FOR THE HERTFORDSHIRE TOWN THE FUTURE OF FOOTBALL IN HATFIELD LOOKS BRIGHT FOR 2020/21
at 20:55