BUNTINGFORD RESERVES CONTINUE THEIR UNBEATEN START TO THE SEASON 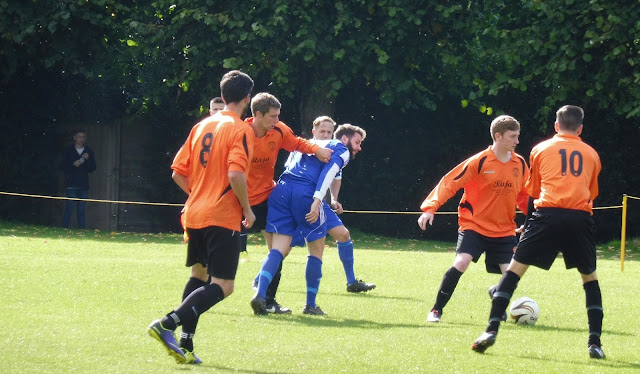 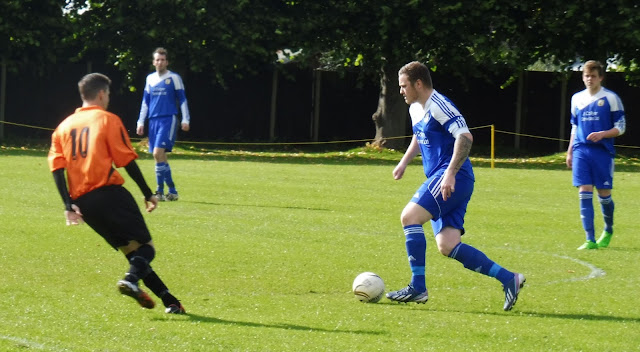 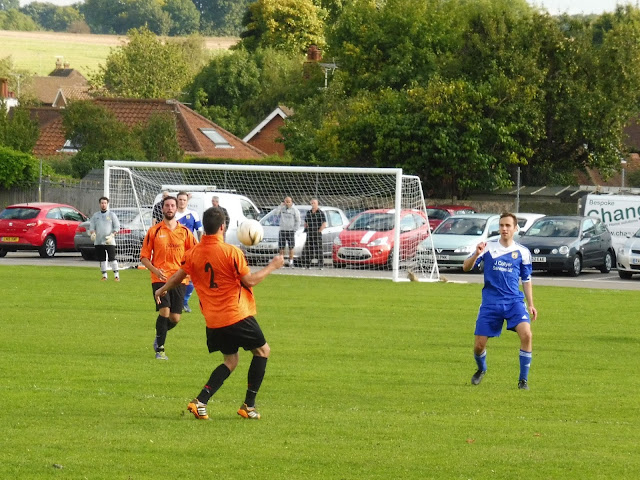 "The My News Herts Senior County League Reserve/Development North/East Division" is possibly the longest name for a league ever! On a lovely afternoon last Saturday Knebworth Reserves welcomed Buntingford Reserves to The Recreation Ground - going into the game both teams had played two and won two so it was always going to be close. It was the away side that won thanks to two headed goals from in form striker Luke Smith. In between Smith's goal The K's Marcus McKechnie hit the back of the net after some neat build up play but was he offside?? - Have a look at the replay from 1min on the video to see what you think. The K's deserved more from the game having created a number of chances especially in the second half and did they deserve a penalty after a possible handball in the box towards the end of the game? - the replay for this incident is from 3m 48s,

This weekend Buntingford Town Reserves welcome Cuffley Reserves to The Bury and Knebworth Reserves make the short trip to play Nirankari Hitchin who currently top the league on goal difference from Buntingford having played one more game.