NO GOALS AT WODSON PARK 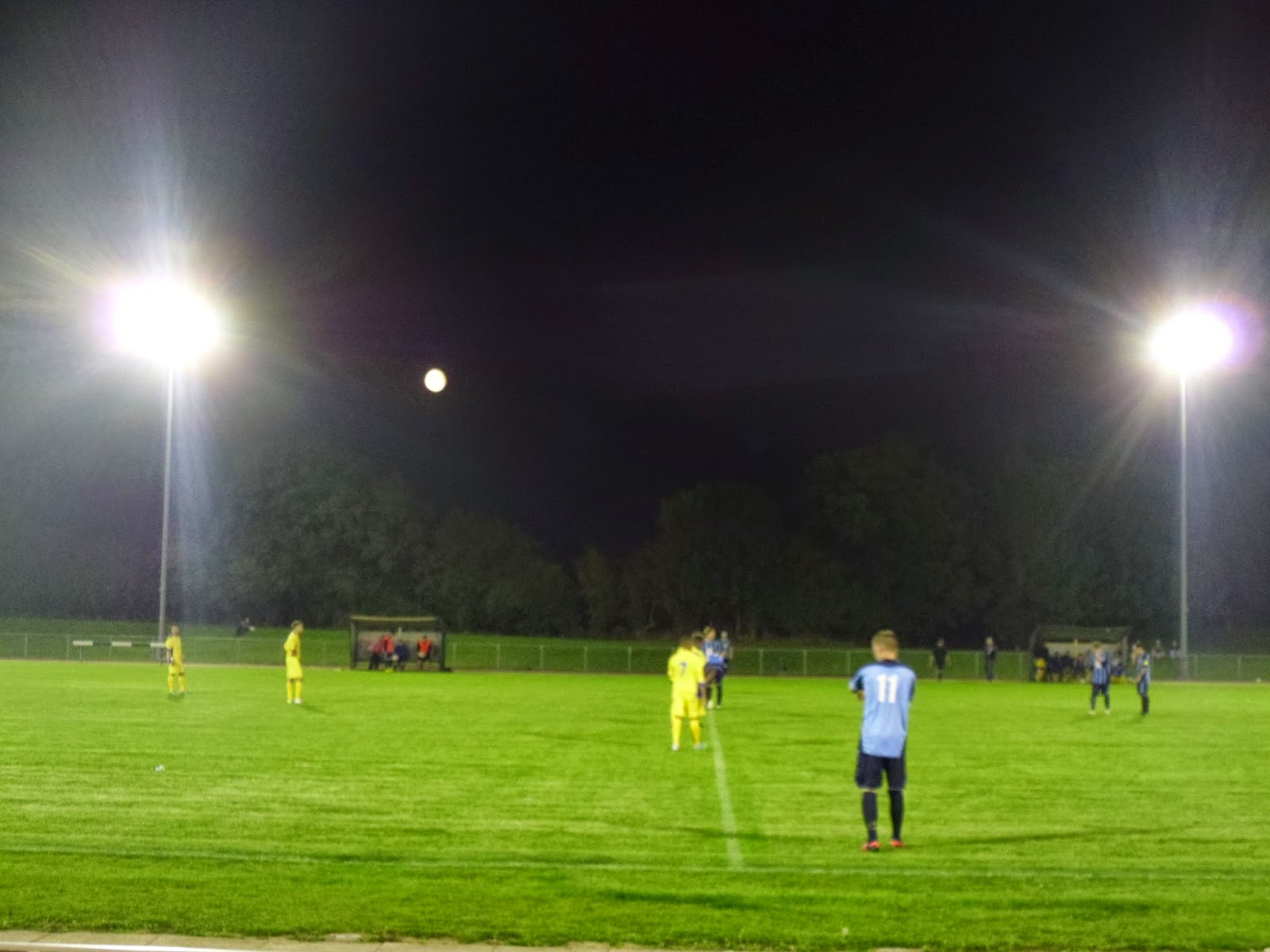 Wodson Park entertained Bush Hill Rangers in a Spartan South Midlands League Division One game on Wednesday evening. Going into the game Wodson had played six league games drawing two and losing four scoring eight and letting in eighteen with Bush Hill making a great start to their life at Step 6 of the non-league ladder winning three drawing one and losing one of their opening five fixtures.

Both teams never really got going on the night and the game finished goalless. Rangers were reduced to ten men on half time for an off the ball incident which caused a little bit of a 'handbags' between the two teams. The ten men worked hard in the second half and created a few decent chances to score but it ended all square with both teams happy to get a point on the night.