The Spartan South Midlands League Challenge Trophy Second Round game between Wewlyn Garden City and Codicote was called off at half time on Wednesday night as the referee and his assistants couldn't see some of the pitch markings at the far end of the pitch due to a frost setting in. A huge amount of credit must go to the players of Welwyn who could of easily agreed to the abandonment at 0-1 down and with the big FA Vase game at Hadleigh United this Saturday on their minds but they and Codicote wanted to play on. In the end the referee's decision was final.

The Cod Army deserved their lead against a Citizen's side missing some of their first team regulars rested for the weekend's Vase game. They took the lead just before half time after having two attempts cleared off the line.


The game will be re-staged in the new year. 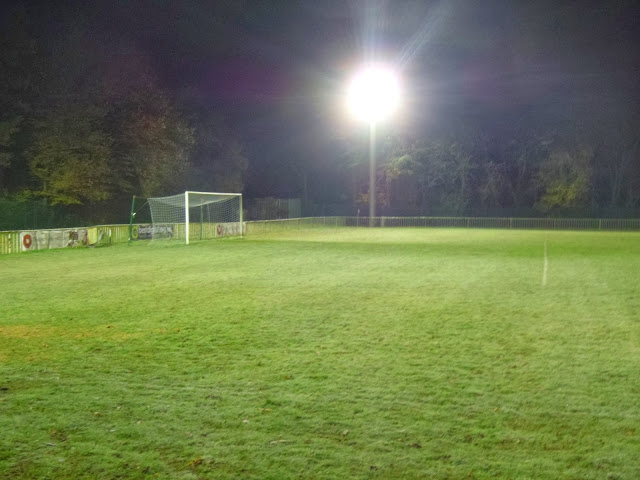 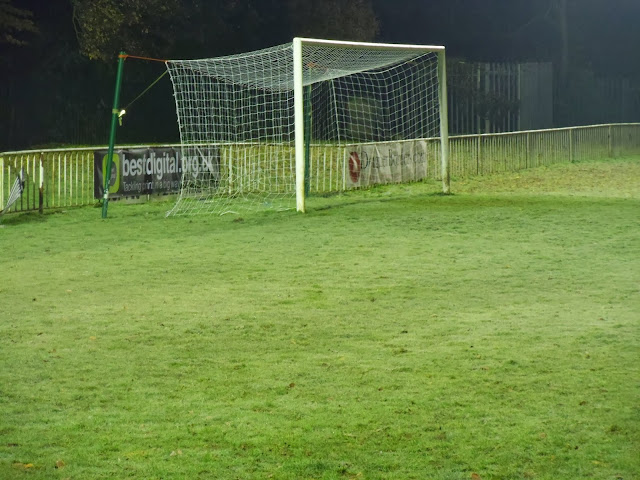 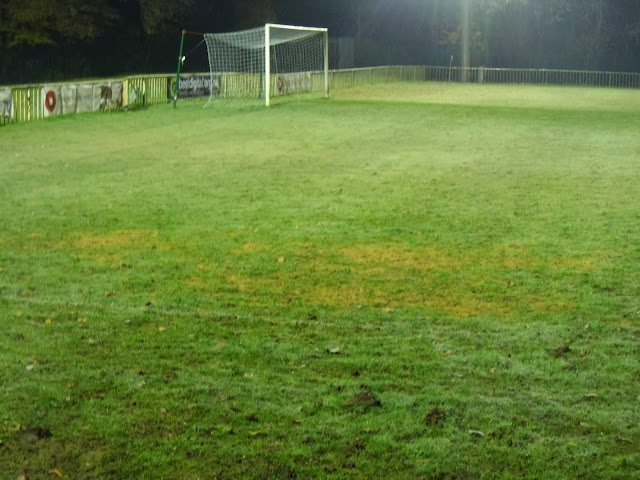 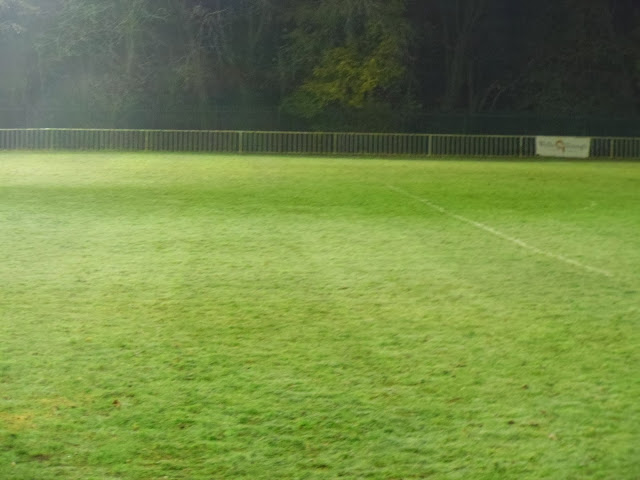 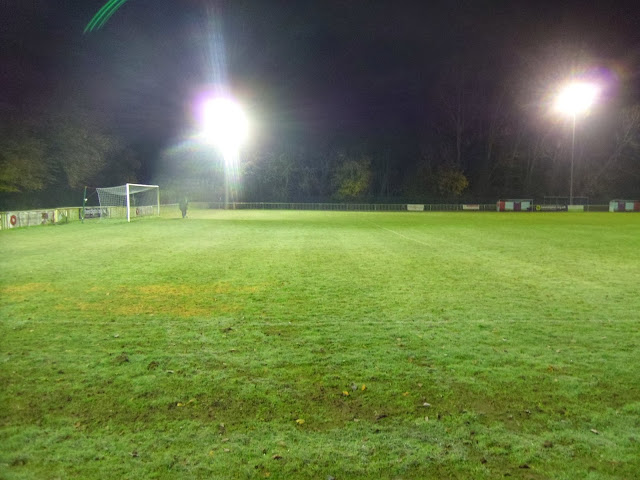 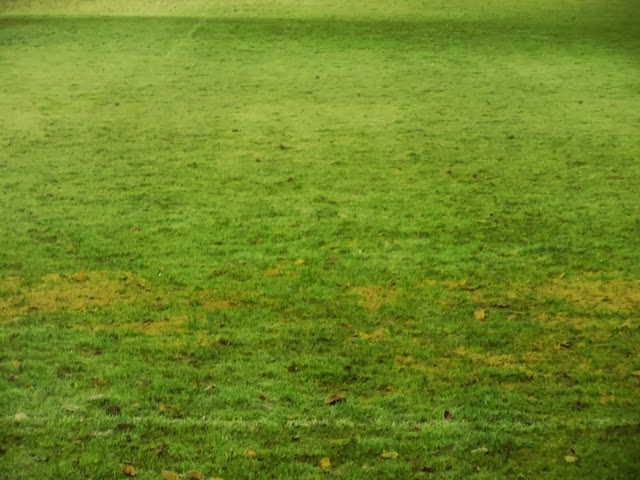 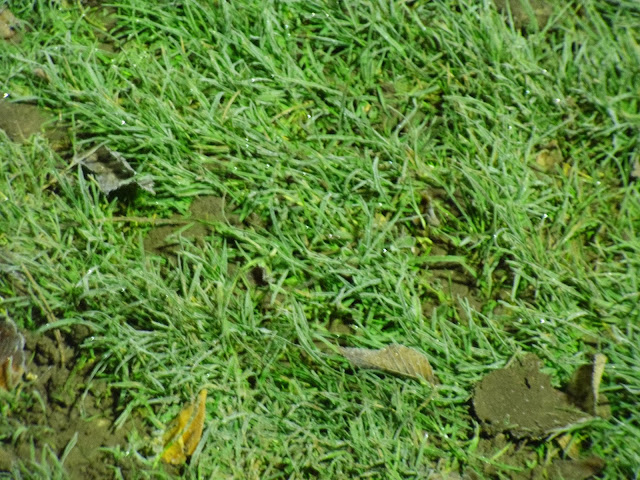 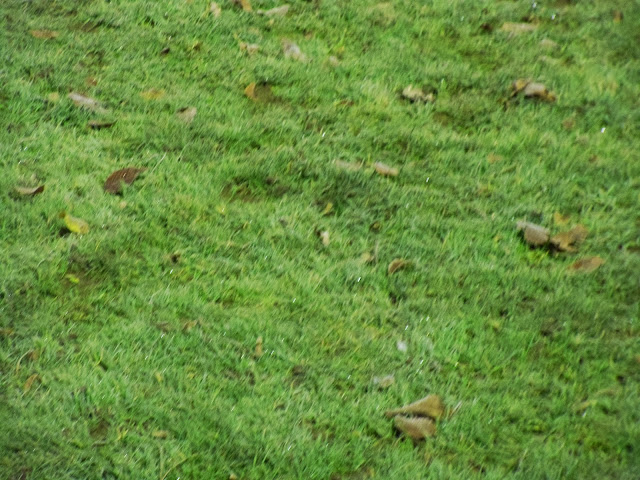