The match was going to form with around twenty minutes to play with Eight Bells crusing and 0-2 up. Campus didn't give up though and made an incredible come back scoring three late goals with the winner coming in the final minute.

The third goal was slightly controversial as it came from a free kick after the referee had blown up for a foul on a Campus player. The Eight Bells players were not happy about the decision resulting in the referee showing their goalkeeper a red card after the final whistle had gone presumably for dissent. 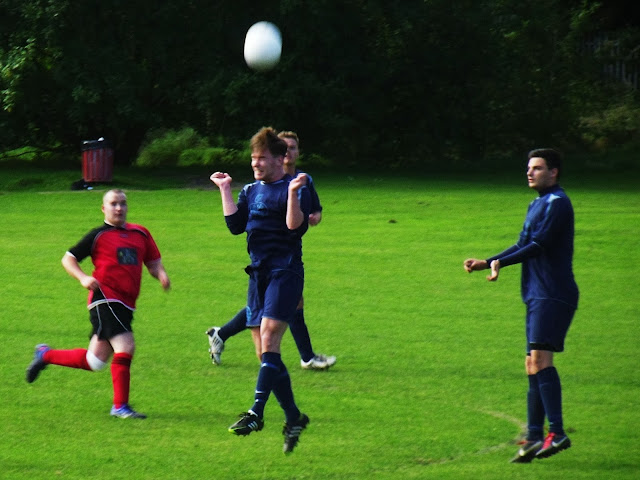 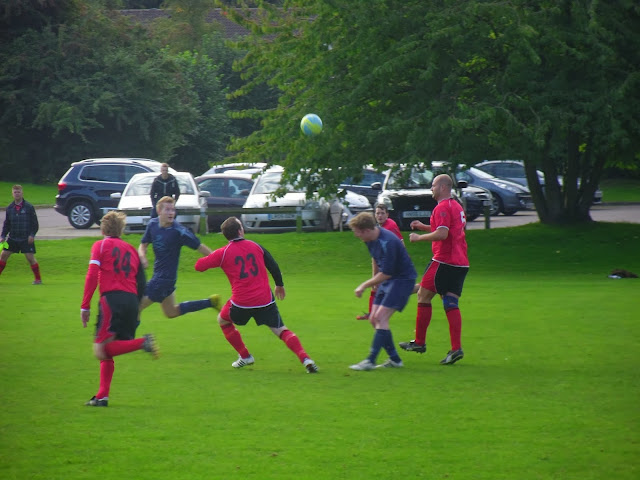 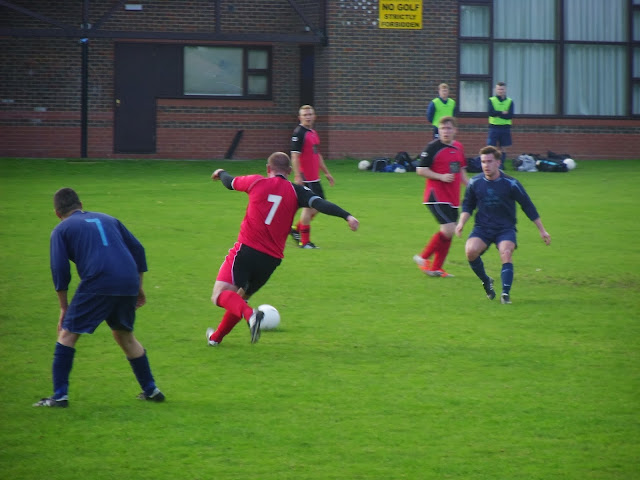 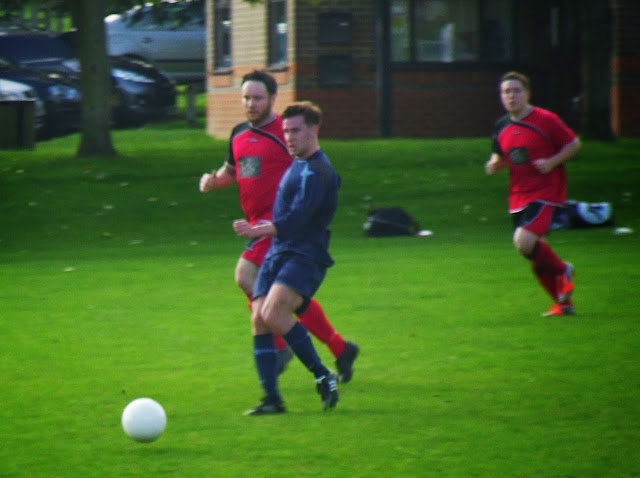 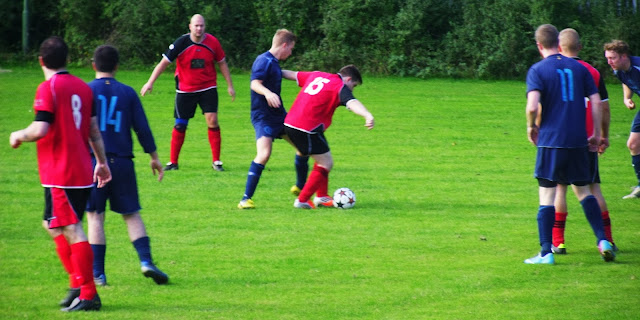 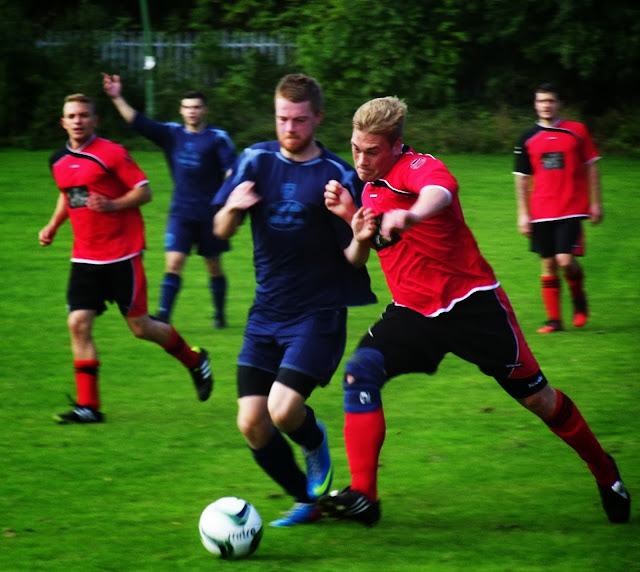