Spartan South Midlands League Division One Codicote welcomed Hertfordshire Senior County League Division One side Lemsford to The John Clements Memorial Ground tonight for friendly game. It ended up as one of the most entertaining pre-season games TheColdEnd has seen for a number of years. Codicote played a mixture of first team players, reserves and under 18's that will make up the 'Codicote Sports' team whom will play alongside Lemsford in Division One of the Hertfordshire League this season. Included in their team was striker Paul Garrett who has moved from Premier Division Stotfold over the summer and should continue scoring goals for The Cod Army this season. The home side hit the woodwork a number of times during the second half.

PICTURES FROM THE GAME ARE BELOW 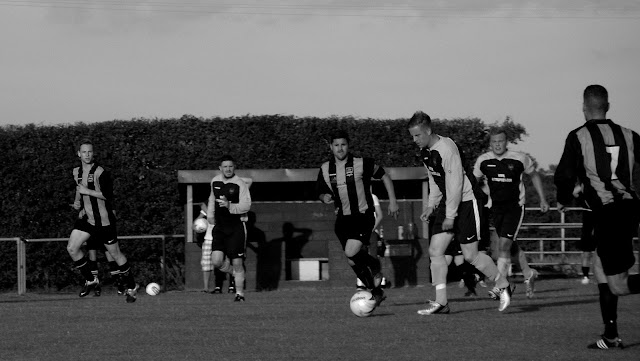 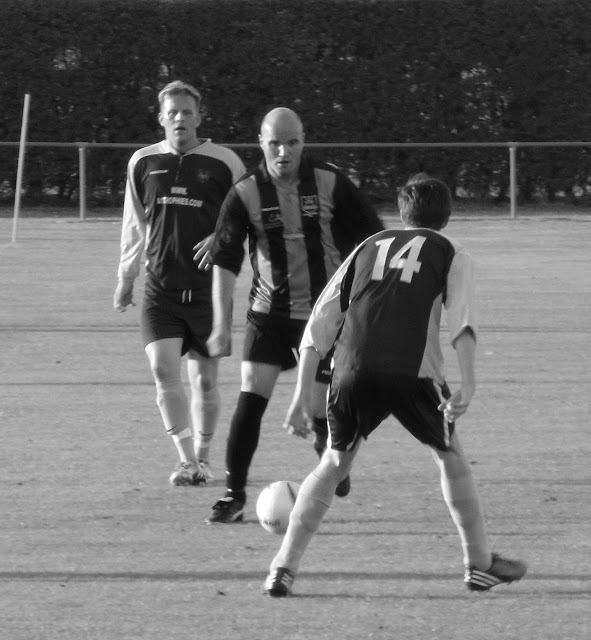 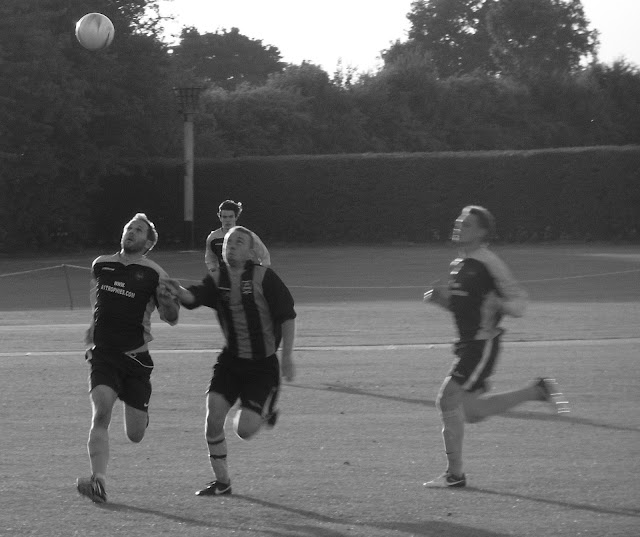