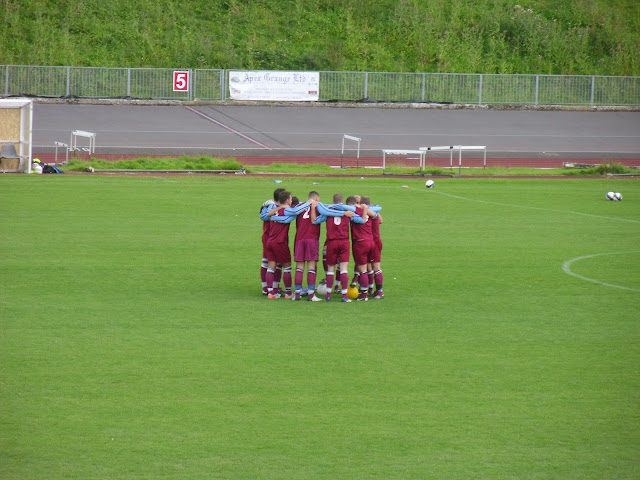 The Dalton Challenge Shield which was first contested by local rival's Hatfield Town and Welwyn Garden City back in 1950 was revived on Saturday afternoon for the first time since 2005. 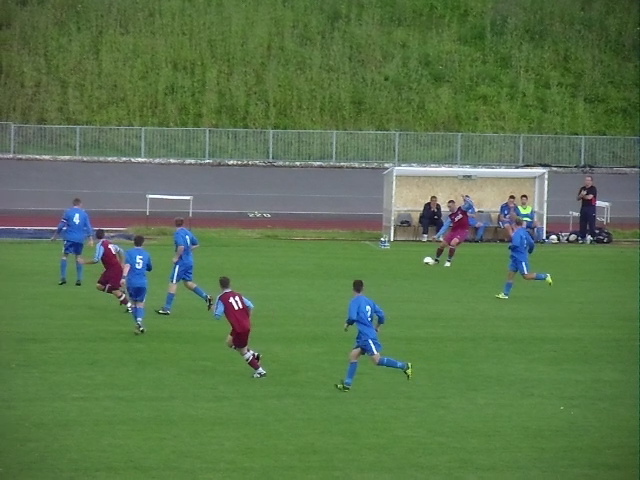 The competition is named after Charles Dalton whom is the former managing editor of the Welwyn Hatfield Times Newspaper. Up until kick off on Saturday there had been twenty two meetings between the two clubs with Hatfield on 9 wins, Welwyn Garden City on 12 with one draw in 1953/54. 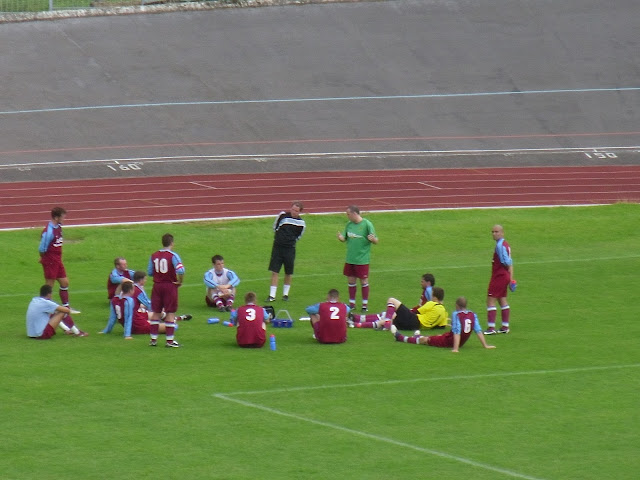 In what was essentially a pre-season friendly, this was at times a really keenly constested game, with tackles flying in from both sides. Both sides should be playing in the Spartan South Midlands League Division One for the forthcoming campaign following Hatfield Town finishing bottom of the Premier Division last season but they received a reprieve following the problems at Broxbourne Borough whom have had to reform and start again from Division Two level. 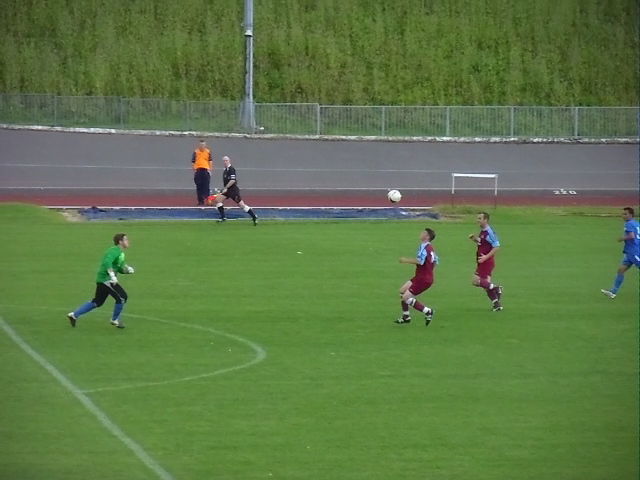 Hatfield Town chairman Chris Maloney desribes that the desicision to say yes when invited to stay in the SSMFL top division was probably the easiest that he has made during his time with the club.

Both managers in Mike Hollister (Hatfield Town) and Scott O'Donoghue (WGC) will take lots of positives from this game which was always closely fought over the 90 minutes. The Citizens had the best of the play in the first 45 minutes with a shot cleared off the line just prior to half time. They played some good football and but for a little bit more sharpness up front they would of scored at least one goal in TheColdEnd's opinion. Hatfield's keeper was also lucky not to be red-carded for touching the ball to his hand outside of the area in order to stop a goal-scoring opportunity. Had this been an official league game it would of been an early bath I think?? 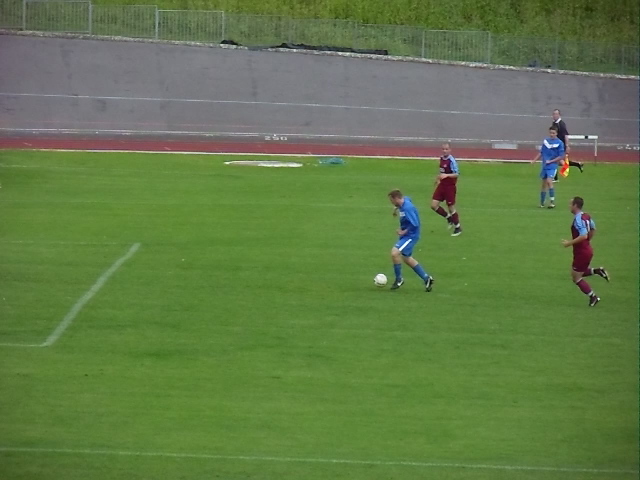 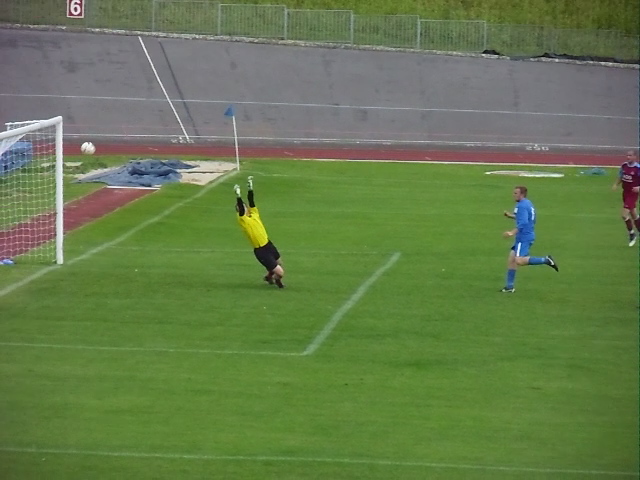 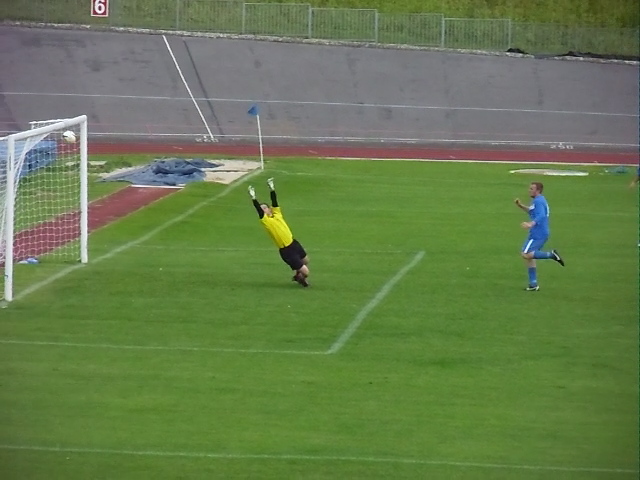 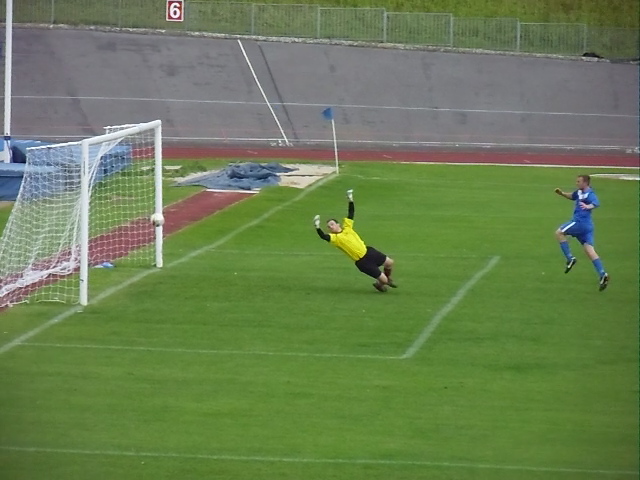 Hatfield scored the winner on 61 minutes when a poor goal kick by The Citizens keeper was seized upon by Matt Hodges who was able to slot the ball home with an easy finish. They then had a wonderful opportunity to make it 2-0 when a shot from a cross from the right hand side unluckily rattled the cross bar.

The final scored ended up 1-0 to Hatfield Town which is the same as it was in 2005 when the Shield was last contested.

So it wasn't just Great Britain's famous Olympic heroes of Jess Ennis, Mo Farah and Greg Rutherford whom received medals at a stadium with a running track in the South East of England on Saturday 4th August 2012!!!