The Comet Stevenage Sunday Football League Challenge Cup Final (sponsored by trophyUK.net) was played on Sunday 13th May 2012 at Hitchin Town's Top Field ground and TheColdEnd was there to see Dun Cow FC complete a historic and famous treble with a 5-0 victory over Real Stevenage CF.

In the Dun Cow FC line up were some familiar faces to TheColdEnd from local football. Glen Lamacraft has played for Stotfold and Hitchin Town along with James Dillnut who started his career at Stevenage Borough and has also played for Colney Heath, Hemel Hempstead Town and Hitchin Town amongst others. The match programme describes 'still lives off his Boro days and always talking about that game when he played against Newcastle and the day he had Shearer in his pocket, same story every Sunday in The Cow...zzzzzzzzzz.... Loves a challenge and a drink, probably still drinking from last week's cup final...Legend'. Also starting up front was ex Enfield FC player and Hitchin Town legend Shaun Marshall.  Described in the programme as follows 'when Marsh gets changed you know we must be short of players, these days his 2nd touch in a tackle. Loves a night out with the boys but usually a slow drinker so thinks he is a top boy at the end but never has double always singles (lightweight). Also a dead ringer for Frank Sinclair'. Unfortunately for Shaun he picked up a knock early on and was substituted. 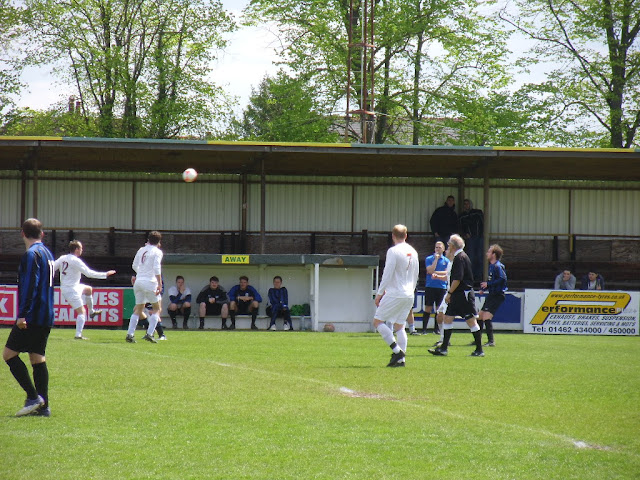 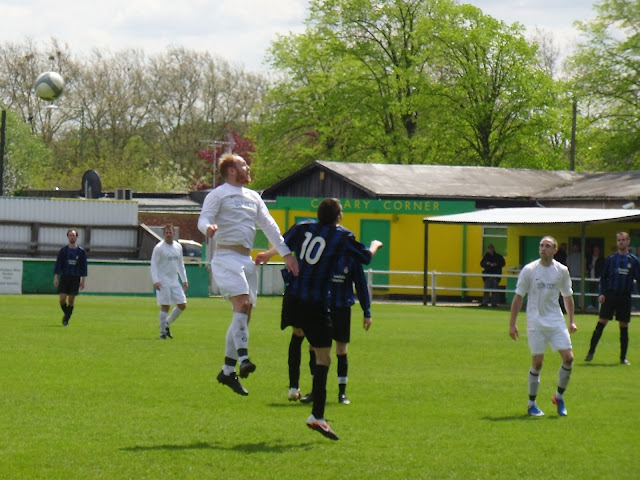 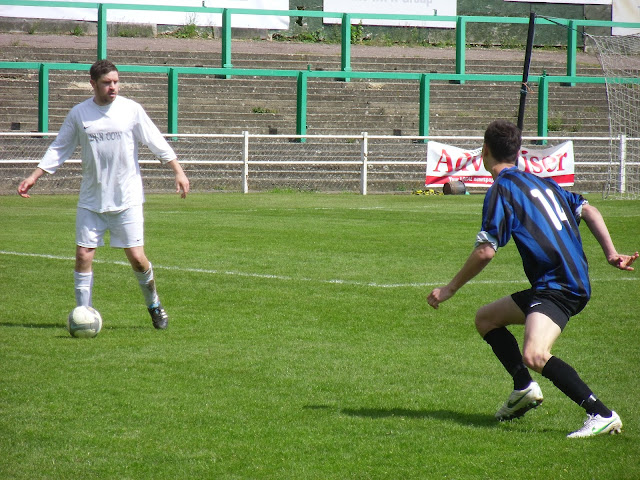 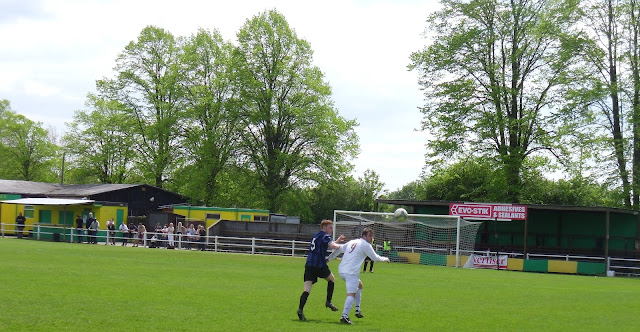 Real Stevenage CF are a newer club having been formed in July 2011 and thrown in at the deep end of Premier Division football. They have finished a respectable 6th of 9 teams in their debut season as well as getting through to this cup final.

The result of 5-0 was about right as Dun Cow dominated the game especially in the second period where all five goals were scored. Even when Real had a chance to score right at the end they found the Cow goalkeeper in good form. 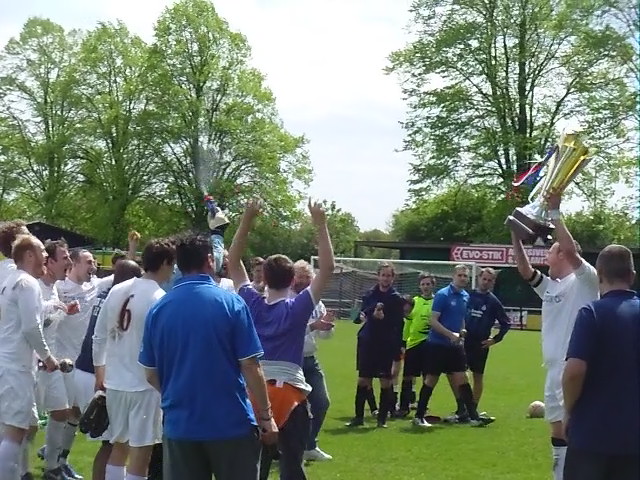 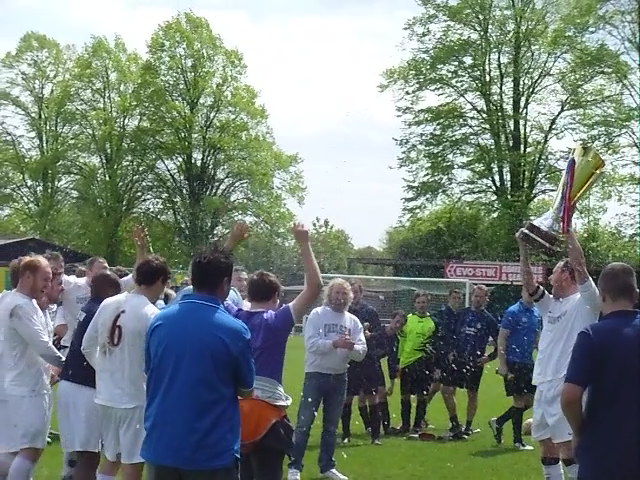 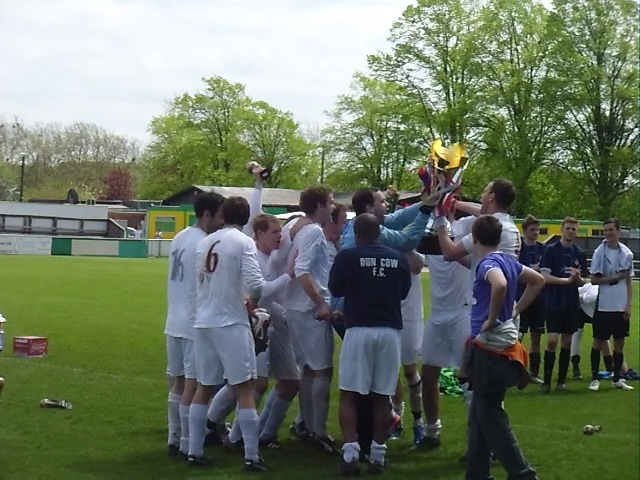 The Challenge Cup Trophy, which has been in existence since the 1961/62 season, has new sponsors this season being trophyuk.net and as you can see from the pictures that thenew Trophy the company have provided is pretty special. Something to rival the Premier League trophy Vincent Kompany lifted yesterday???

MATCH HIGHLIGHTS ARE BELOW inc all five goals scored

If your interested TheColdEnd saw Dun Cow Reserves play Highview in the League's Division One Cup Final of 2010 which was also a really entertaining match. Link here - HIGHVIEW v DUN COW RES 2010
at 17:36