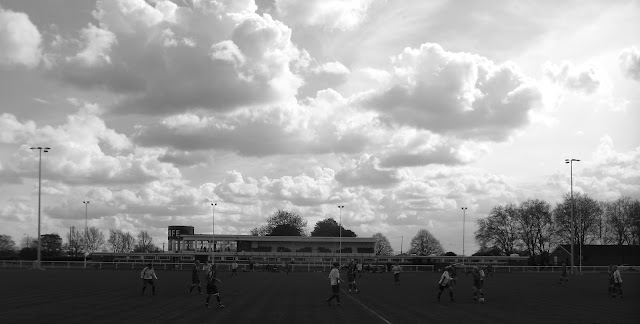 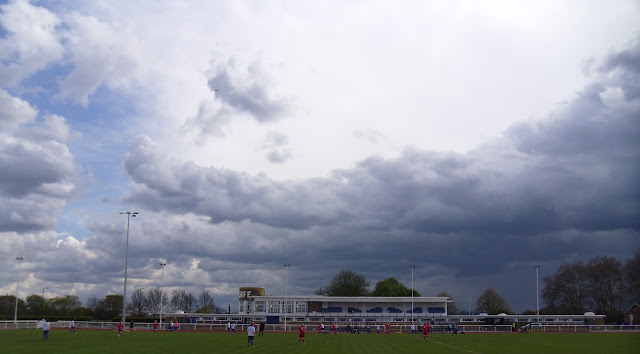 Leiston weren't the only Suffolk club to make the journey down to The Queen Elizabeth Stadium over the weekend as on Sunday Ipswich Town Ladies visited to play Enfield Town Ladies in the South East Women's Combination League. Town had already secured runners-up spot prior to kick off against The Tractor Girls who were one place below them in third position.

It wasn't quite the 602 people who witnessed the big game on Saturday at Donkey Lane as around 15-20 people witnessed a decent display from the Town who won the game 3-0. Ipswich were unlucky not to score in the second half when they hit the post. 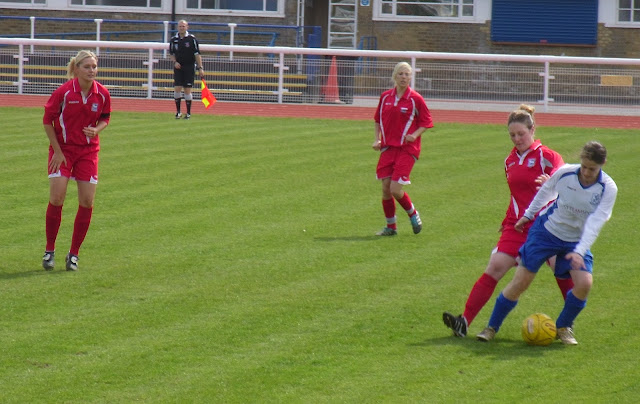 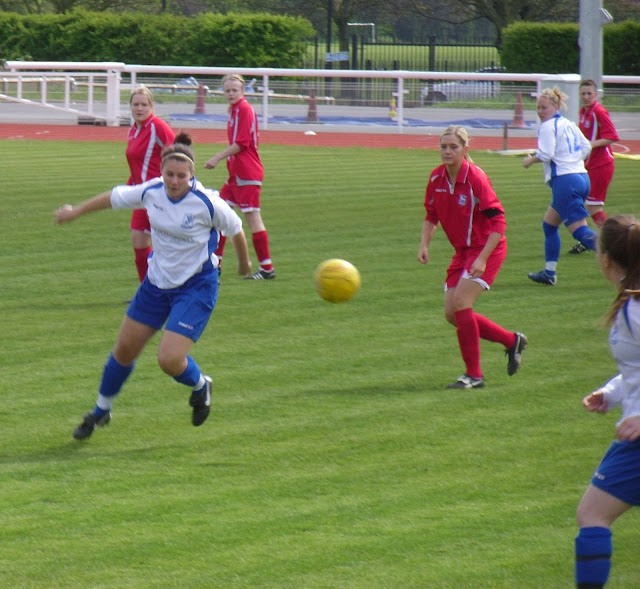 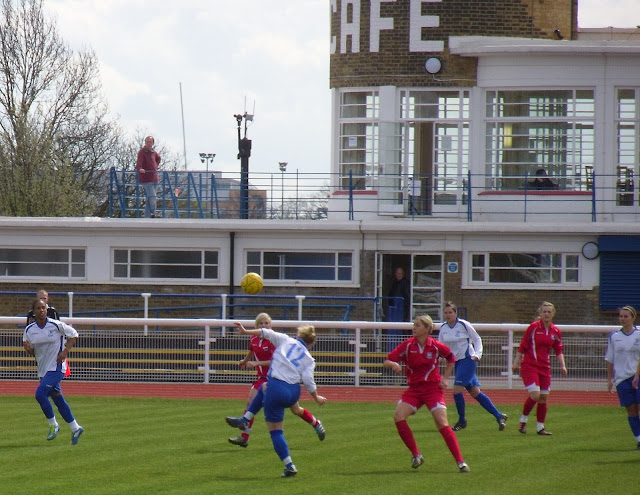 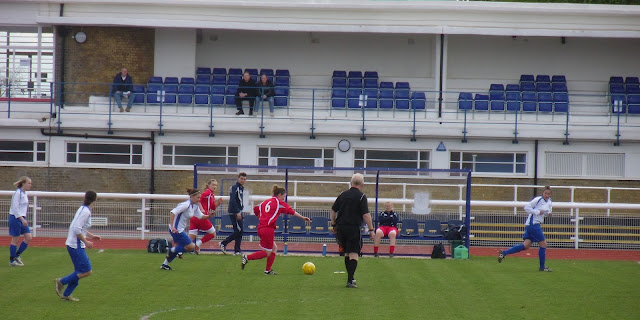 Town have one more game left in their season which takes place next Sunday 29th April when they face Cambridge Women in the final of the South East Combination Cup which is being played at Arlesey Town's ground. The Cold End sends good luck to all involved and hopefully the ladies can bring the trophy back to Enfield. 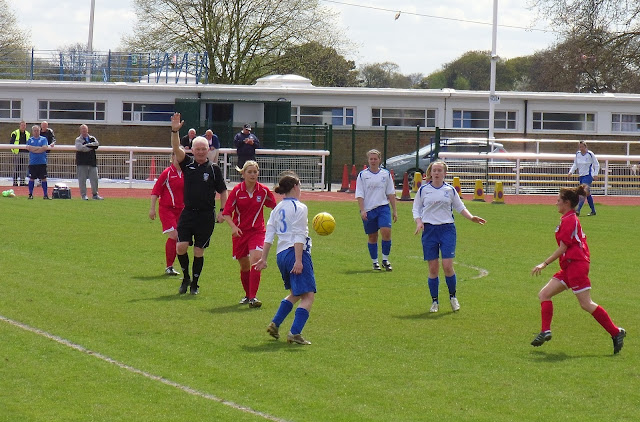 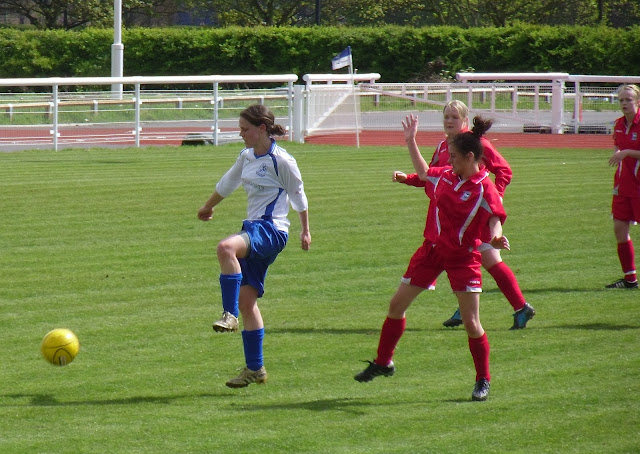 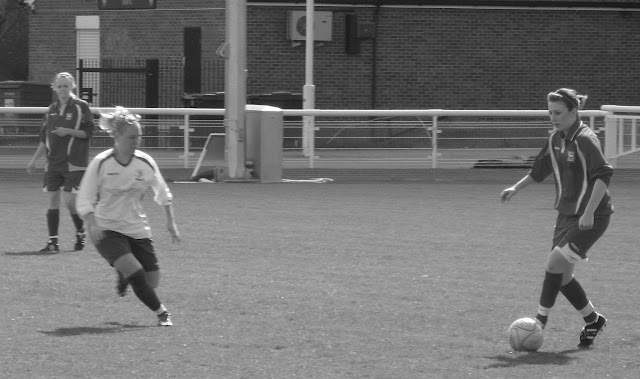 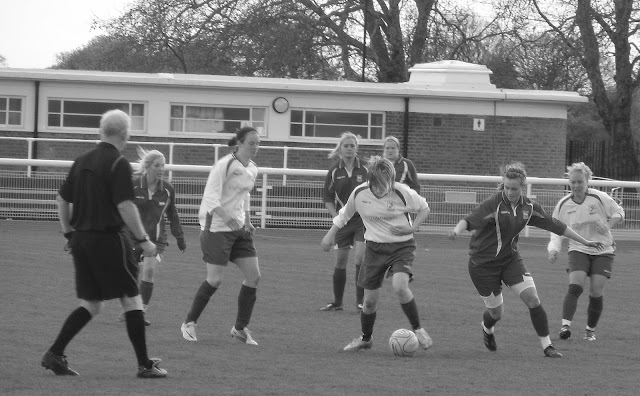 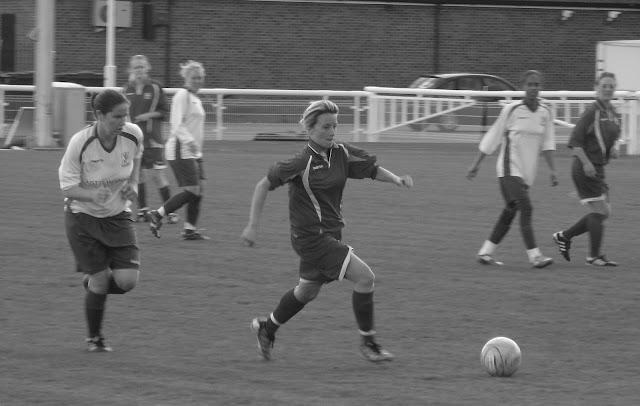 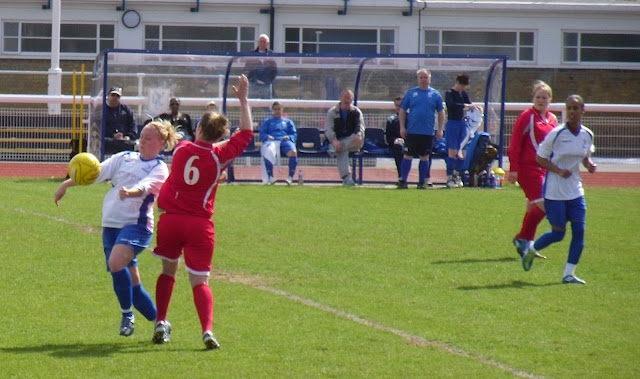 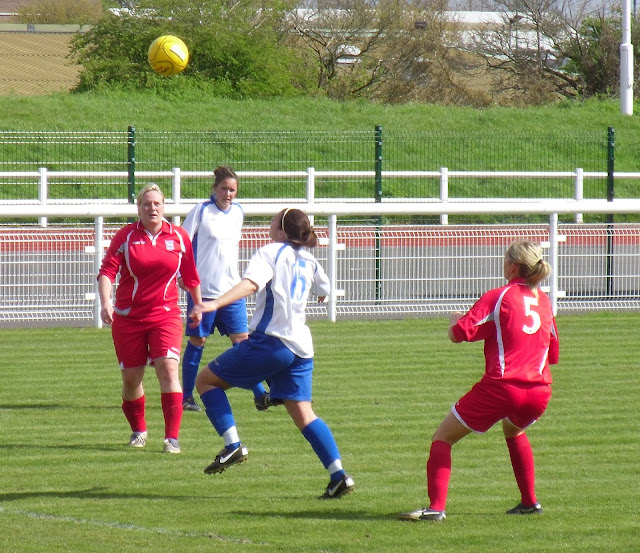 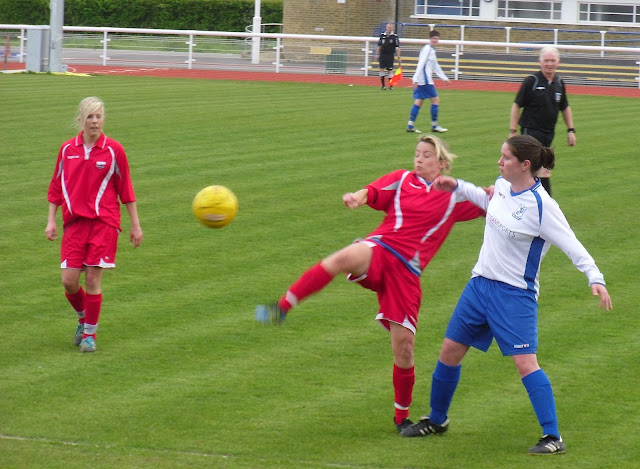